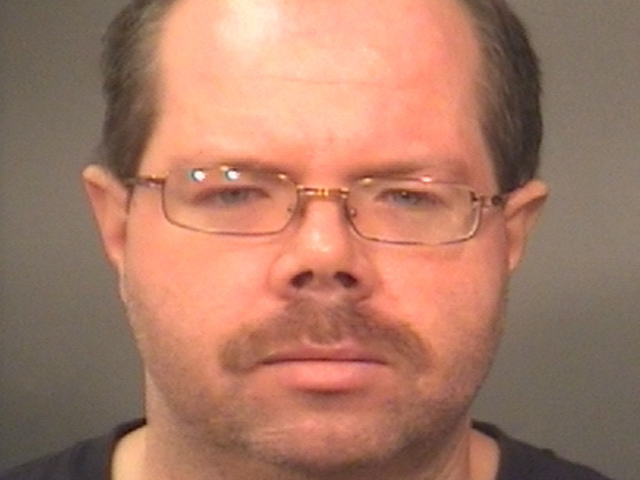 (AP) INDIANAPOLIS - A self-confessed "sextortionist" from Indiana was sentenced Wednesday to 40 years in prison and fined $70,000 for coercing more than a dozen teenagers into performing sex acts online.

Richard Finkbiner, 40, admitted that he tricked the young people into stripping or performing sexual acts for him via webcam, then he used recordings of those sessions to coerce them into making yet more explicit videos. Finkbiner, of Brazil, Ind., agreed in January to plead guilty to child exploitation, extortion and possession of child pornography in exchange for a recommended sentence of 30 to 50 years in prison.

The judge, as is customary with sexual offenders, also ordered Finkbiner to be supervised by federal officials for the rest of his life following his release.

He was charged in April 2012 with operating a "sextortion" scheme that targeted hundreds of minors across the country, some as young as 12 years old. Investigators who analyzed electronic media seized from him found more than 22,000 video files captured from webcam feeds, about half of which depict sexual conduct, court documents say.

According to prosecutors, Finkbiner met most or all of his victims on a video chat website, omegle.com, which offers users random, anonymous one-on-one chats with strangers. The site says it is not for use by children under 13 or teens younger than 18 who don't have the permission of a parent or guardian.

In one case cited in court records, a 12-year-old Michigan boy pleaded with Finkbiner not to upload explicit videos of him after he refused to do any more, but Finkbiner posted them on the Internet anyway.

Prosecutors said the case is an example of "sextortion," a crime that authorities are seeing with greater frequency in which Internet predators catch victims in embarrassing situations online and threaten to expose them unless they create sexually explicit photos or videos.