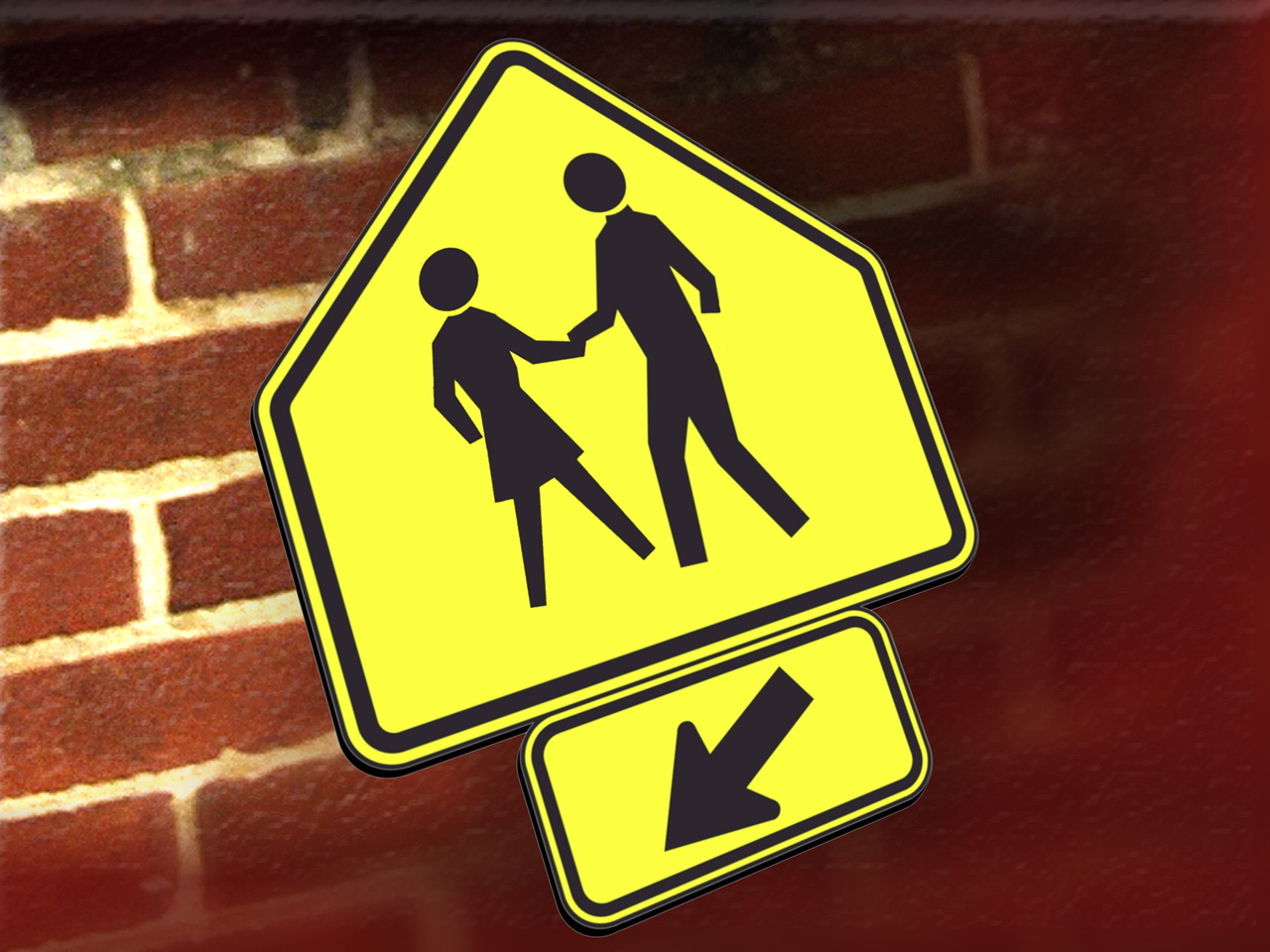 (CBS/AP) CRANSTON, R.I. - School officials in the Rhode Island city of Cranston have ended their traditional father-daughter dances and mother-son ballgames, saying the activities are a violation of state gender discrimination law.

School Superintendent Judith Lundsten told the Providence Journal the move came in response to a complaint from a single mother, after her daughter was not allowed to attend a father-daughter dance.

The American Civil Liberties Union sent a letter to school officials on behalf of the mother.

CBS Affiliate WPRI reports the decision comes just seven months after Cranston school officials removed a prayer banner from an auditorium in Cranston High School West after a federal judge ruled on behalf of a lawsuit filed by an atheist student.