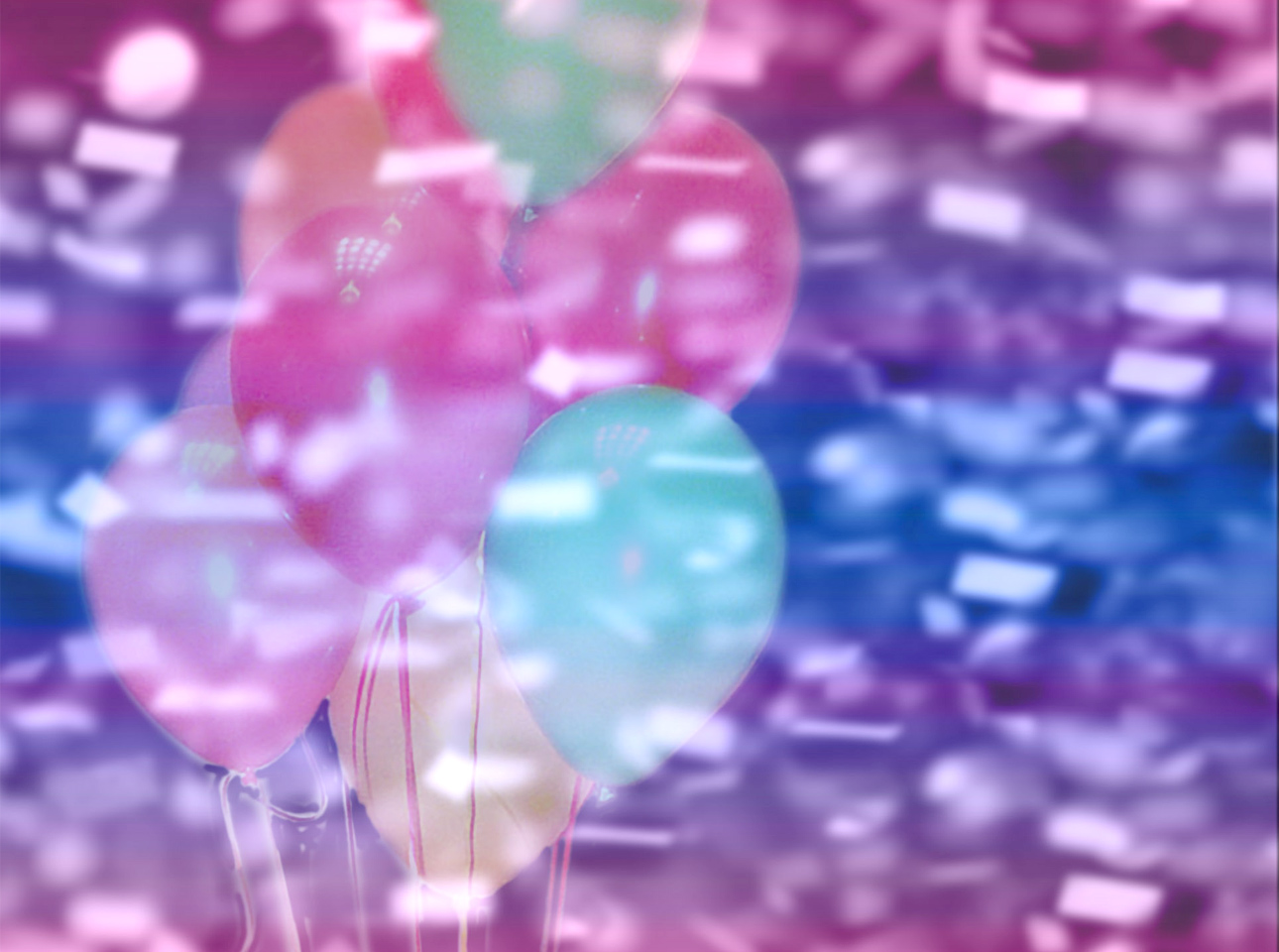 The Providence Journal reports that officials voted unanimously on Monday to approve the resolution asking for the change in state law.

Federal law prohibits discrimination in education on the basis of gender, but the law provides an exception for "mother-daughter" and "father-son" activities as long as "reasonable comparable activities" are provided to students of the other sex.

Rhode Island law does not offer such exemptions.

Civil libertarians had complained on behalf of a single mother whose daughter had no father but was barred from attending a father-daughter dance.