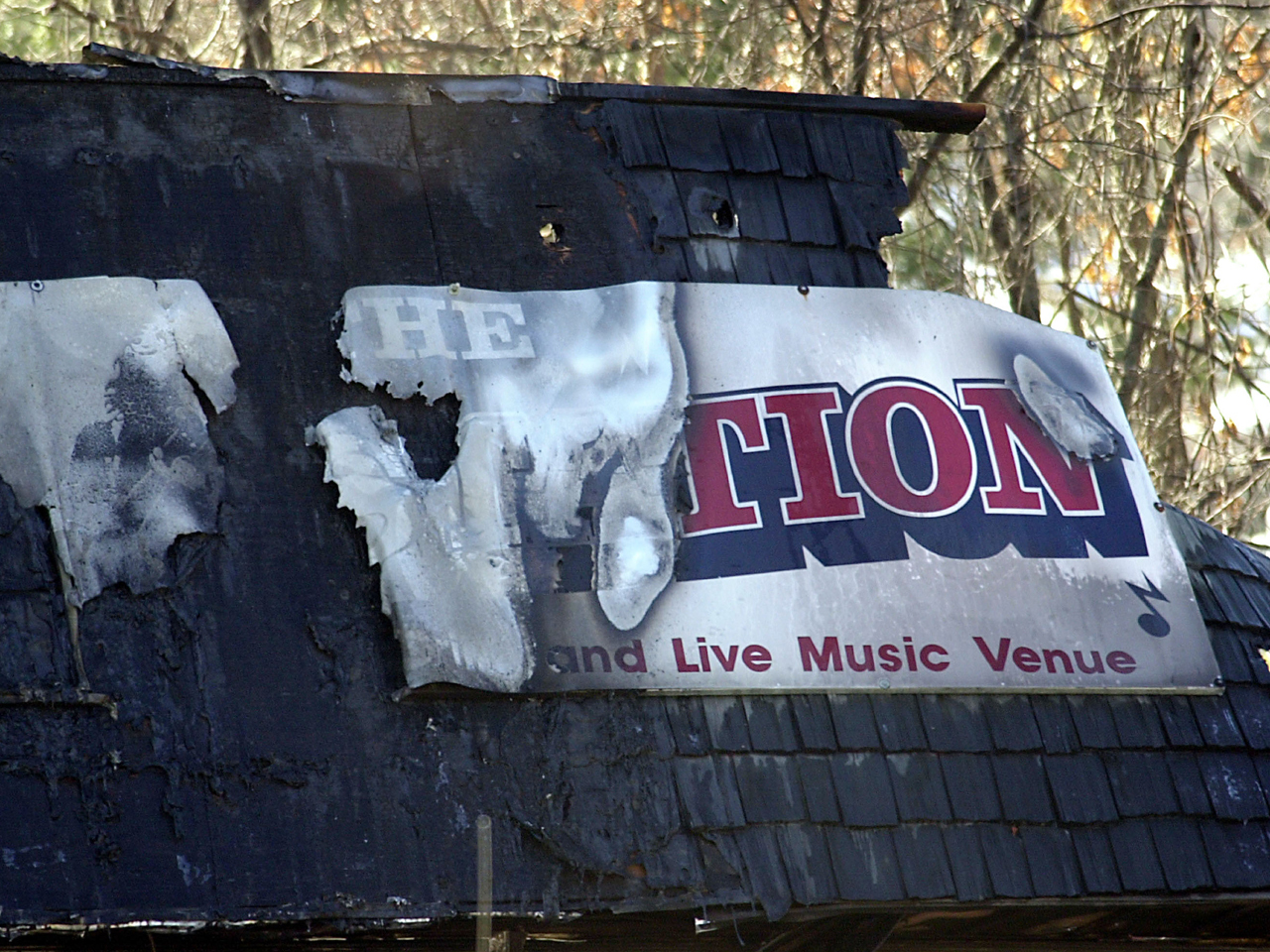 For survivors of a 2003 nightclub fire in the state of Rhode Island that was one of the deadliest in U.S. history, the fire in Brazil that killed hundreds Sunday is the latest in a series of reminders that no matter how far away, those who ignore the lessons of their tragedy can pay a horrible cost.

On a cold night in February 2003, the rock band Great White took the stage at The Station nightclub in West Warwick, Rhode Island. During the show, pyrotechnics set fire to flammable soundproofing foam that lined the walls and ceiling, killing 100 and injuring 200.

Over the decade since, survivors have come together time and again over news of similar disastrous fires overseas.

"We're very tight," said Todd King, one of the survivors. "You can't put into words what we saw."

He said he was woken up Sunday morning by a storm of text messages from others who survived the Rhode Island fire, asking, "Can you believe this is happening again?"

"I'm surprised nobody has learned," he said.

Another Rhode Island survivor, Victoria Eagan, said she and others noted that each of three earlier fires was caused by indoor pyrotechnics igniting material in the building. Investigators have just begun their work in Brazil, but witnesses said a flare or firework lit by band members may have started the fire.

"I had the same reaction as the other three times," Eagan said Sunday. "We're doomed to repeat history and I wish they could learn."

In the year after the Rhode Island fire, a flare ignited ceiling foam at an overcrowded nightclub in Buenos Aires, Argentina, killing 194 people.

Indoor fireworks were blamed for a fire at a club in Bangkok on New Year's Eve 2008 in which 66 partygoers were killed.

And another indoor fireworks display at a nightclub in Perm, Russia, ignited a plastic ceiling decorated with branches, killing 152 people in December 2009.

In Rhode Island, the Station fire brought about sweeping changes to the state's fire code with one intent: Never again.

Sprinklers are now required in nightclubs and bars with occupancy limits of 100 or more, nightclub workers must be trained in fire safety and more money was set aside for fire safety classes in schools.

Rhode Island also banned pyrotechnics in all but its largest public venues and local fire marshals were enabled to order immediate repairs and write tickets for violations.

Eagan said the changes were necessary in Rhode Island.

"I wish it would spread to other countries," she said.

A deadly blaze overseas does not seem so distant because of the Rhode Island tragedy, Eagan said.

"It's a tragedy that hits close to home," she said. "It's maddening to see it happen again."