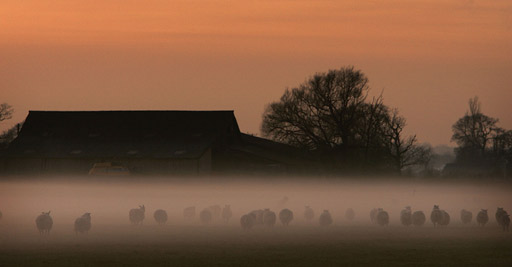 Cuttino Mobley scored 26 points, making a basket with 68 seconds left in the second overtime Wednesday night to put Rhode Island ahead for good, and the Rams upset No. 18 Massachusetts 87-85.

Charlton Clarke hit a 3-pointer for Massachusetts with 1.6 seconds left in regulation to tie the game 68-all. Then he hit three free throws after he was fouled on a 3-point shot at the end of the first overtime to send it into a second extra period tied at 78.

Clarke, who finished with a career-high 24 points, also hit a 25-footer with six seconds left in the second overtime to cut the Rams' lead to 86-85. Mobley was fouled and hit one free throw. The rebound of his second shot was tied up and UMass had the alternate possession with two seconds left.

Lari Ketner caught the full-court inbounds pass and got off a clean 18-footer, but it fell short of the front of the rim.

Antonio Reynolds-Dean had 20 points and 11 rebounds for URI and Tyson wheeler scored 17, hitting a scoop shot and then adding two free throws with 20 seconds left to give the Rams an 86-82 lead before Clarke made it close.

URI had pulled out to a 36-26 lead with two minutes left in the first before coach Jim Harrick lost his temper after a foul and drew a technical. UMass hit three of four free throws and then Weeks made a putback with one second left to close the halftime gap to 36-31.

Despite his heroics, Clarke was just 4-for-12 from 3-point range in the game and Monty Mack was 1-for-8.