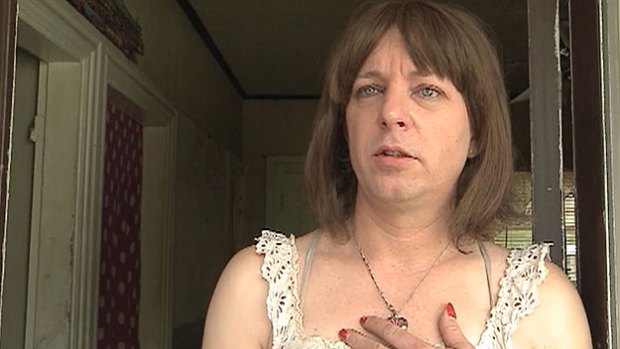 BURRILLVILLE, R.I. - Police in Rhode Island arrested a Burrillville woman after three fifth-grade girls got drunk and ended up in the hospital.

Officers on Tuesday arrested Paul White, who is transgender and goes by the name Christina. She is scheduled to be arraigned Wednesday in Providence District Court on multiple charges of procuring alcohol for a minor and contributing to the delinquency of a minor.

According to CBS affiliate WPRI, a Burrillville couple, Jamie Taft and Crystal Chamberlain, called police Monday to report White had served alcohol to their 10-year-old daughter and her two friends. They said the children became "dangerously drunk" and accused White of pouring them shots of vodka.

Authorities say White's daughter was one of the girls who got drunk and is now in the custody of the Department of Children, Youth and Families.

All three girls recovered. The parents of one of the girls say she had a blood-alcohol content of 0.084.

Police said they also believe the suspect bought alcohol for the girls on two separate occasions Monday night, the station reports. White is accused of bringing the children with him to the liquor store and then returning later in the evening to purchase additional alcohol.

"I would never buy children alcohol," White told WPRI before she was arrested. "I would like to apologize to [the girls' parents].... I am very sorry that happened in my house."

A pre-trial conference is scheduled for July 1. White is forbidden from contacting any children under the age of 18 throughout the duration of his trial, according to the station.