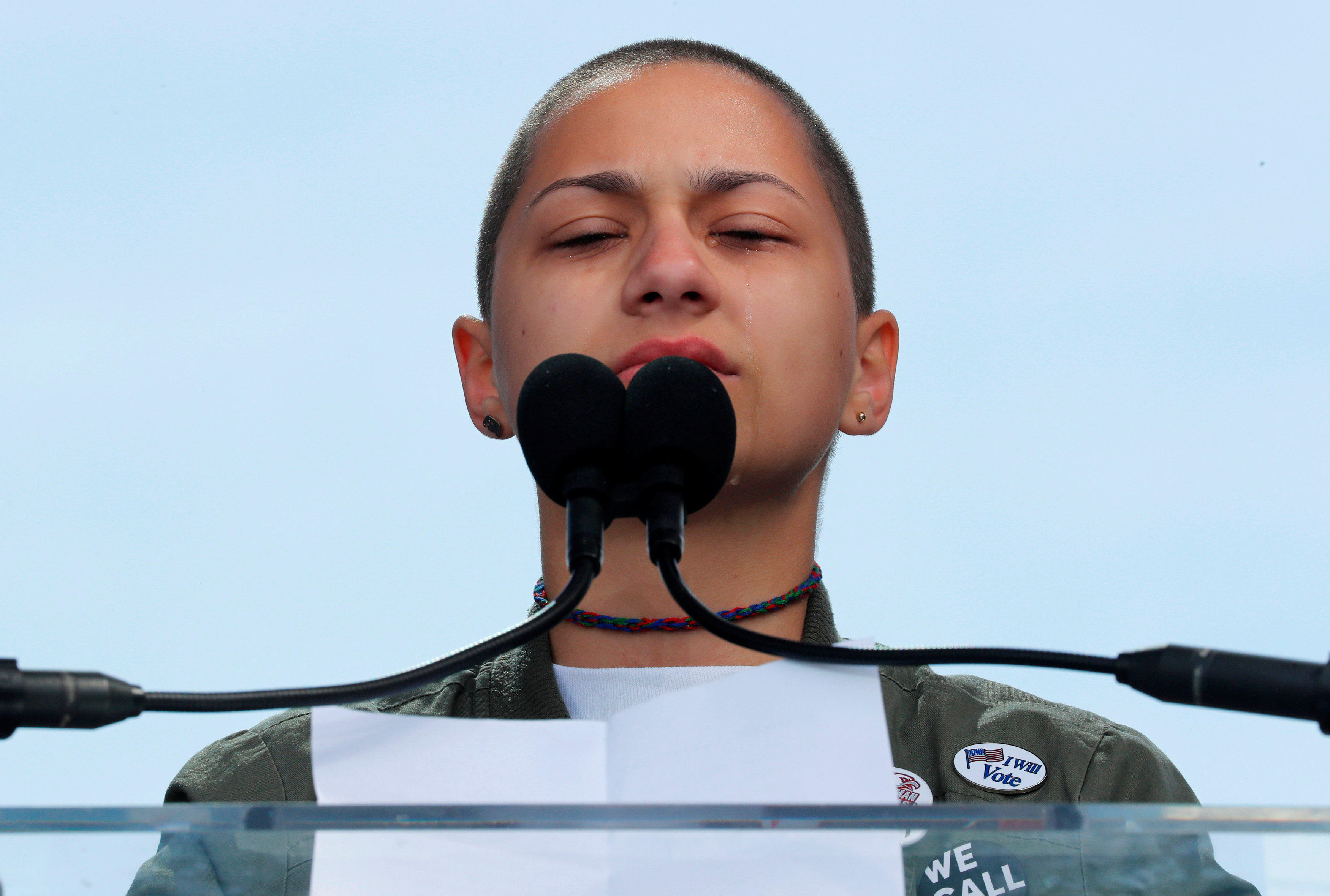 A Rhode Island lawmaker has deleted a tweet calling a school shooting survivor a "dummy" for her response to the shooting that killed four people at a Waffle House restaurant in Nashville.

Republican state Rep. Mike Chippendale was responding Monday to Emma Gonzalez, a survivor of the Parkland, Florida, shooting who has become a gun control activist.

Gonzalez cited reports that the shooter's gun was taken away by an unarmed man as evidence that teachers do not need guns to protect students.

Chippendale said the ensuing manhunt might have been avoided if the man did have a gun and "the entire region wouldn't be on lockdown...dummy."