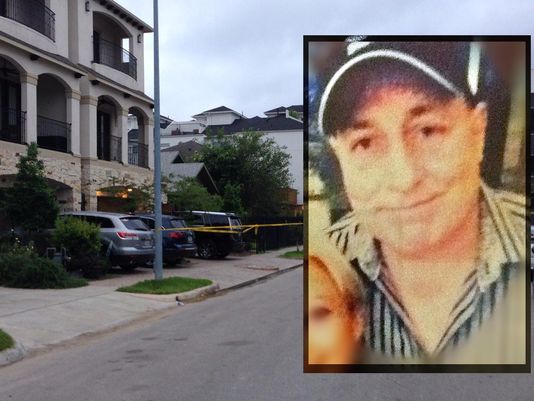 HOUSTON - The reward for information related to the May 7 murder of a Texas car dealership owner has been increased to $25,000, reports CBS affiliate KHOU.

Joe Stewart, the former owner of Stewart Cadillac in Houston, was murdered on May 7 at his home in West Bell, Texas. After parking in his garage, he was approached by an unknown man in a hooded sweatshirt and mask, according to police.

The suspect shot Stewart multiple times and fled the scene. Stewart survived an attempted robbery in his driveway on April 26, but police have not said whether the incidents are connected.

Crime Stoppers initially set a reward of $5,000 for information related to the case, but Stewart Cadillac announced Wednesday that it is donating money to increase the reward to $25,000.