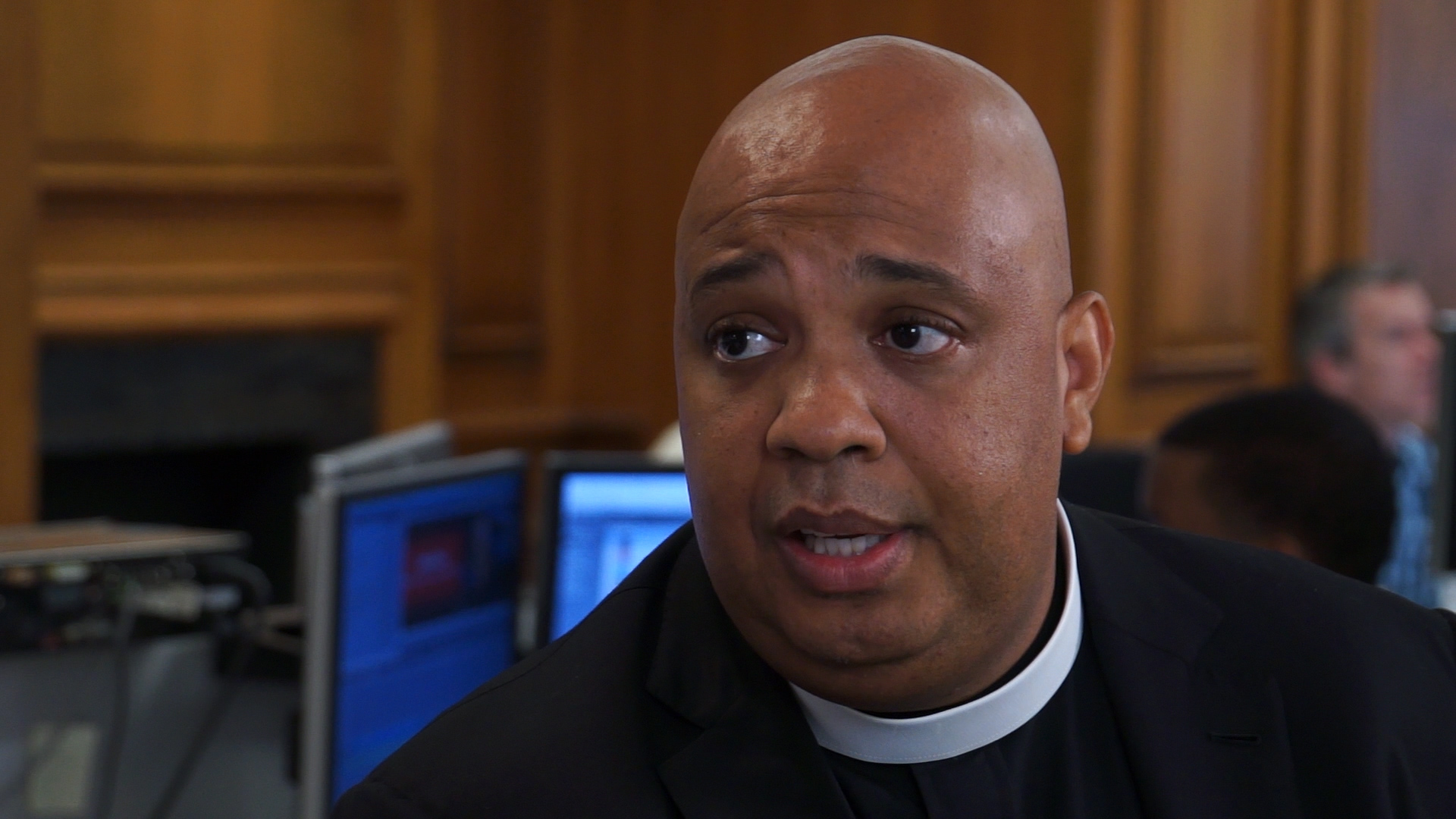 Diabetes is at epidemic levels, but it has a new foe: hip-hop icon and television star, Rev Run.

In an interview with CBS News, Joseph "Rev Run" Simmons, a founder of Run-D.M.C., discussed his campaign against a disease that affects almost one in ten Americans, and the role hip-hop can play in public health.

"It's time for me to start talking about health and taking control of my health," he said.

For Simmons, it's personal. While he doesn't have the disease, his father did. And as an African-American over the age of 45, he knows he's at risk.

African Americans are nearly twice as likely to develop diabetes as whites. About 29 million people in this country have diabetes, according to the Centers for Disease Control and Prevention; a quarter of them have not been diagnosed and don't even know they have it. Many others are unaware they have risk factors for developing the disease.

"Many people go to the doctor and they just say 'give me the works.' And the works might not include [screening for] diabetes," he said. "It's important people don't let it sneak up on them and overtake them. Make sure that you regularly check and get screened for diabetes."

One way to assess your risk, he said, is to go to www.AskScreenKnow.com, run by the pharmaceutical company Novo Nordisk, with whom Simmons has partnered for the campaign. On the site users can indicate whether they have traits such as, "being aged 45 or older," "having a family history of diabetes," or "lacking physical activity."

Checking any of those boxes yields the response: "You have 1 or more type 2 diabetes risk factors."

"I was almost afraid to start taking the test, but then I thought about my kids, and I came up with this phrase in my mind, 'Do it for the ones you love.'"

When he discovered his risk, Simmons decided to exercise more and eat healthier. "I totally changed," he said.

An ordained minister with a knack for phrases and more than 4 million followers on various social media outlets, he took to Twitter, Facebook and Instagram to spread the word about diabetes.

He said he continues to spread awareness through his new television show on the Cooking Channel, "Rev Run's Sunday Suppers." The show, he said, emphasizes the importance of eating a healthy, home-cooked meal.

When asked about the role of hip-hop in public health, Simmons said that "hip-hop is health orientated," noting a Kanye West song that mentions eating brown rice.

Will we see a diabetes-themed rhyme from the hip-hop legend?

"There's something in my mind that has been brewing about trying to figure out something musically I can do to talk about diabetes without scaring the kids or the people away and making them feel like, 'okay, here's another sermon,'" he said.

"It'll be snuck into your meal. Put it that way."