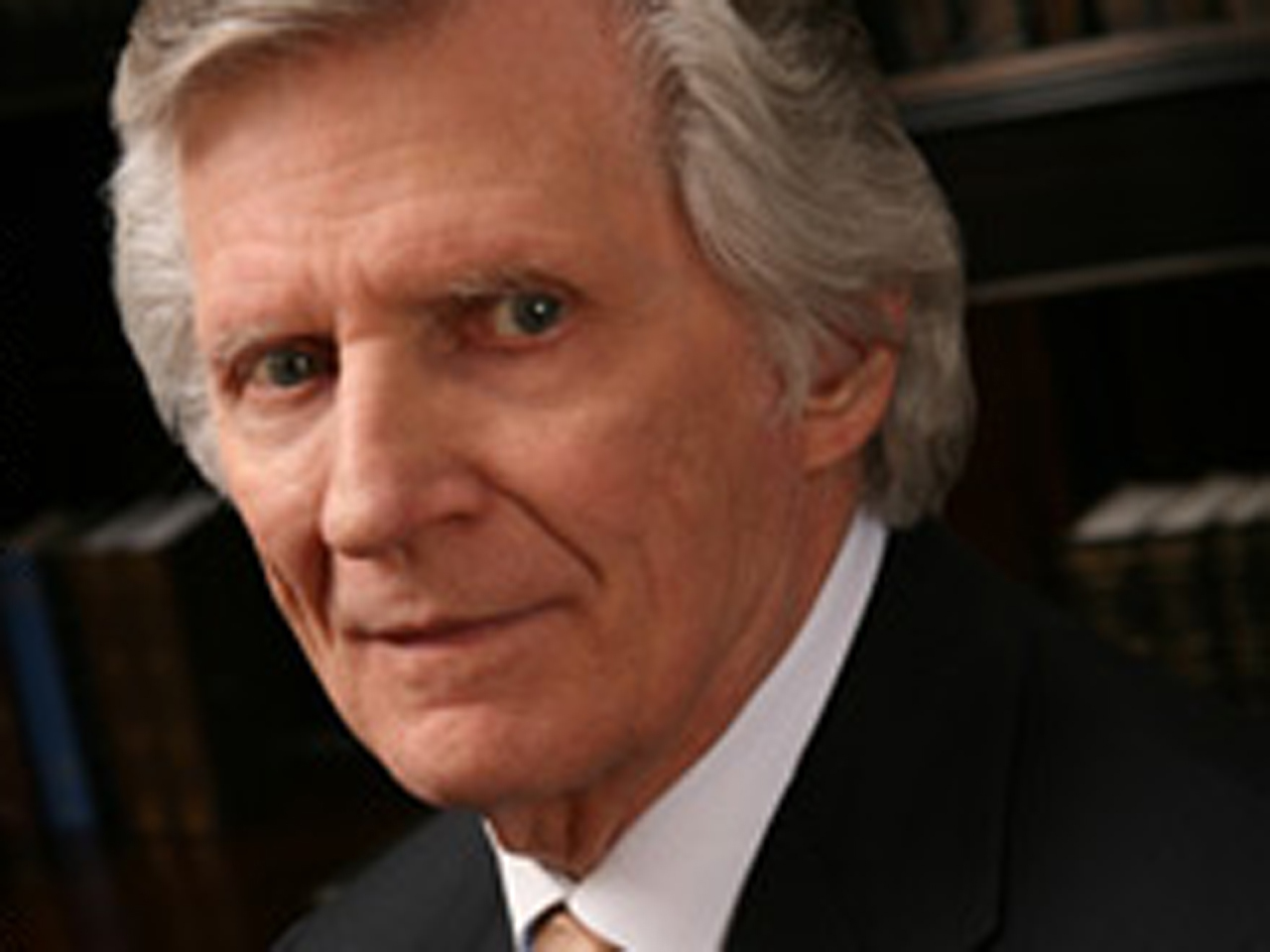 TYLER, Texas - Rev. David Wilkerson, founding pastor of Times Square Church in New York City and author of the best-selling book, "The Cross and the Switchblade," has died. He was 79.

Wilkerson's World Challenge Inc. ministries confirmed on its website that he "went to be with Jesus."

Wilkerson founded the non-denominational Protestant church in 1987 in an area of Manhattan that was then riddled with X-rated movie houses, strip clubs, prostitution and drugs.

His wife, Gwendolyn, was injured in the car accident.