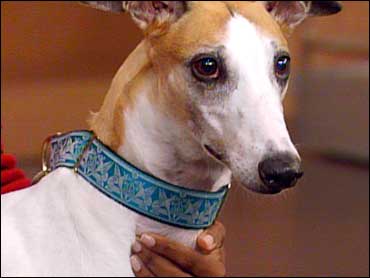 If you are thinking about getting a dog this summer, how about a greyhound? They are bright, personable and very affectionate.

Greyhounds were born to run. Their ability to reach speeds of up to 45 miles an hour make them a popular source of entertainment at race tracks across the country. But a different kind of race began last month, and this time it was to provide the dogs with a happy retirement.

The May closing of Connecticut's Plainfield Greyhound Park meant that more than 1,000 dogs were at risk and in desperate need of a new home on their last day of racing.

Eileen McCaughern, who rescues greyhounds from racetracks, says, "It's a rescue group's worst nightmare, and hearing it and not having a plan in place was really scary."

The world's second fastest animals are no longer routinely destroyed once their racing days are over.

Thanks to adoption groups like REGAP, they are placed in loving homes.

A nine-time champion, for example, is the perfect match for the Sesto family.

His racing name was Mac's Donaldduck, but his new family has named him Bruno, and in just a week's time, his life is dramatically different. Instead of waiting around for the next race, he's just looking for his next treat, and lots of love and kisses.

Sesto has been surprised to find that Bruno is big and, at the same time, very gentle. She says, "I thought he was going to be pulling me when we walked, and I wouldn't be able to keep up with him. I thought he would be hyper-jumping around the yard and in the house; he's not like that at all."

In fact, greyhounds make surprisingly calm pets. But because of their Spartan life at the racetrack, a normal home takes some getting used to.

McCaughern explains, "They have no clue what stairs are, so you've gotta teach them stairs. If they hear the phone ring, they may think they're back in the park with the ringer going off when it's racing time. They might take off."

These natural-born sprinters are just as quick to settle into being the family pet.

After having Bruno for a week, Sesto is ready to get a second greyhound. "They're just so well behaved and so wonderful," she says.

They really are great dogs, Turner affirms. In fact, they are called 45-mile-per-hour couch potatoes because when they aren't running, they really just love to lie around and relax.

Here are some Greyhound Fast Facts: 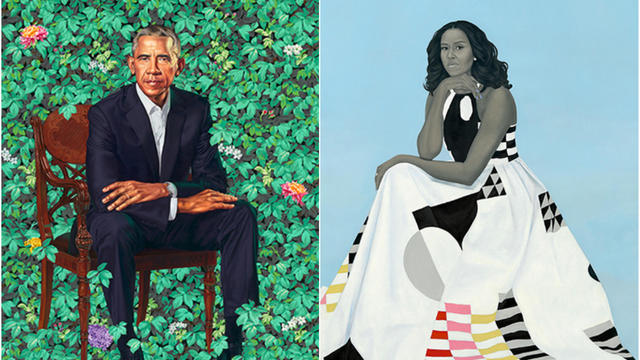