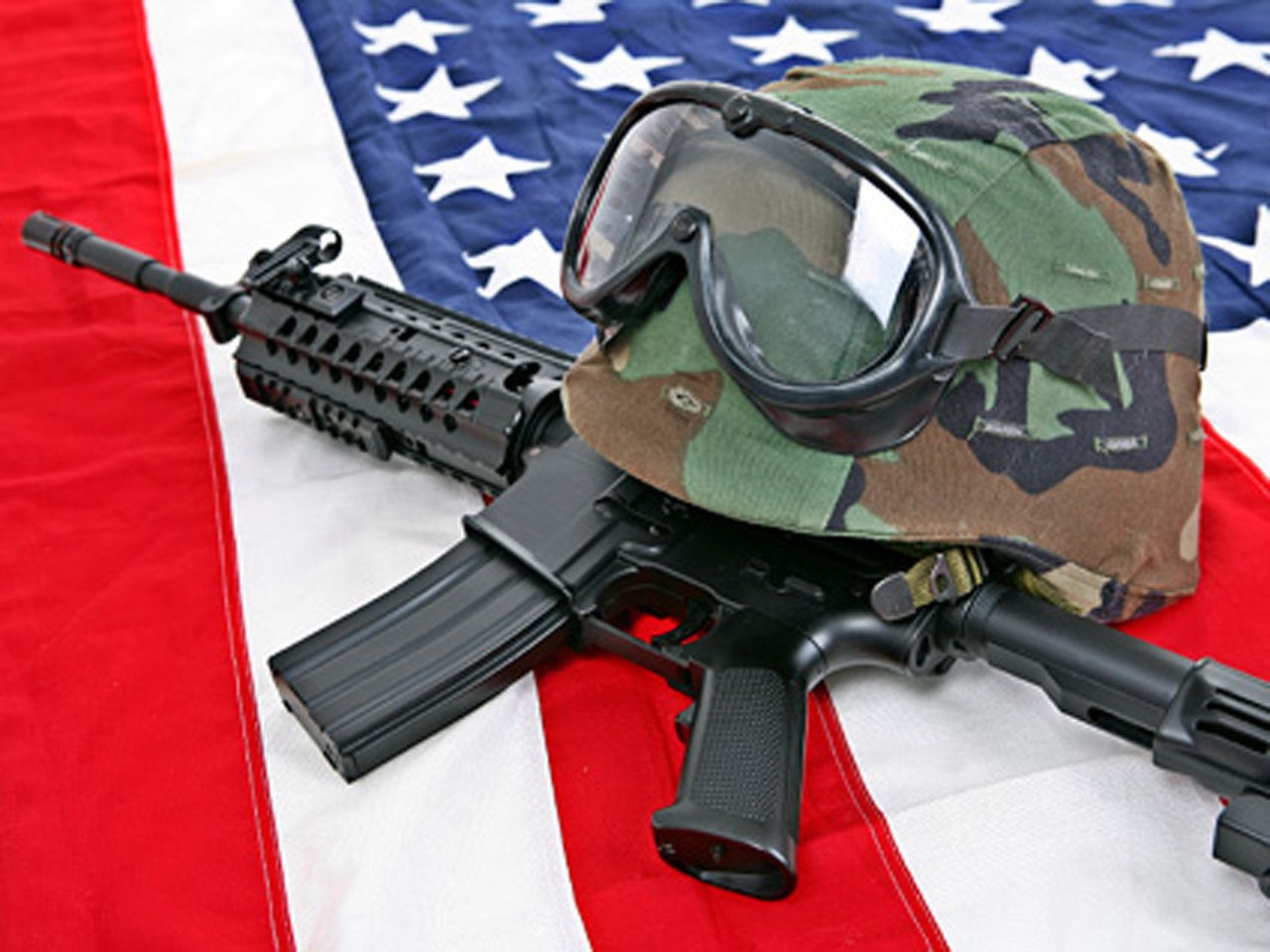 A group of retired military leaders seem to think so, given 27 percent of 17 to 24-year-olds in the United States are too fat to serve in the military. That's 9 million potential recruits.

In their new report dubbed "Too Fat to Fight," the nonpartisan group of 100 retired generals and admirals known as Mission: Readiness calls on the U.S. government to reduce the amount of junk foods available at schools in favor of healthier options.

"Being overweight or obese turns out to be the leading medical reason why applicants fail to qualify for military service," the group says in the report. "Today, otherwise excellent recruit prospects, some of them with generations of sterling military service in their family history, are being turned away because they are just too overweight."

More than one-third of U.S. adults -- 35.7 percent -- are obese, according to the Centers for Disease Control and Prevention.

Citing Department of Defense data that 75 percent of young Americans can't join the military because they did not graduate from high school, have criminal records or are physically unfit, the group of retired military leaders has set their sights on combating obesity.

Between 1995 and 2008, the military had 140,000 individuals who showed up at recruiting centers but failed their entrance physicals because of their weight, the report said.

They want Congress to pass new child nutrition legislation that bars junk food from schools, increases funding to improve the nutrition and quality of school meals and provides children better access to programs that promote health.

The authors said school stores or canteens, vending machines and a la carte foods sold on lunch lines are areas of focus to make healthier. They are asking Congress to give the Secretary of the USDA power to implement healthier standards.

"The folks that are going to enter the military in 2025 are in school right now," Retired Air Force Lieutenant General Norman Seip told Reuters. "So it's up to us to ensure that when those children reach the age of between 17 and 24 that they are ready or eligible to join the military."