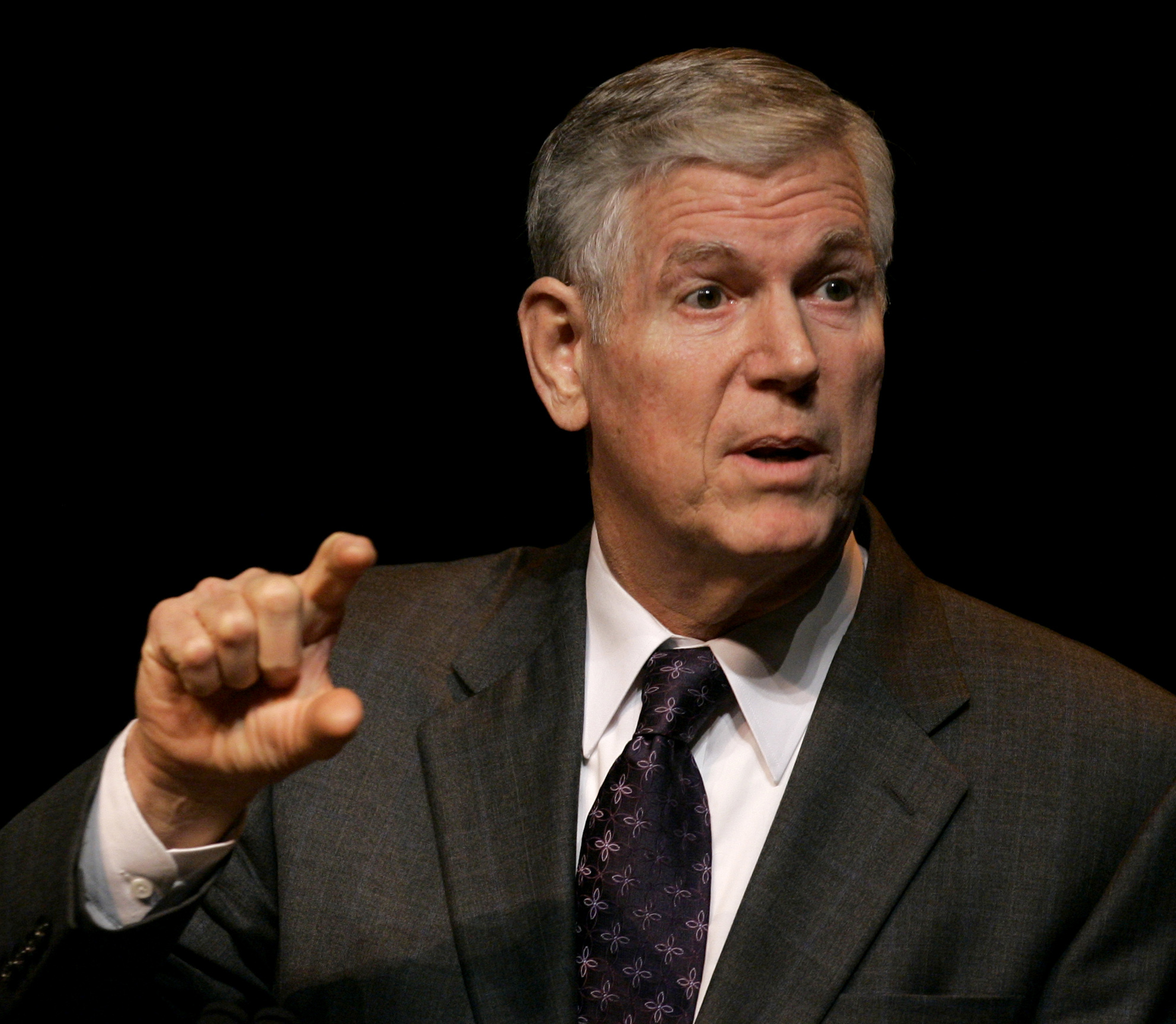 Afghan soldiers or policeman have turned their guns on NATO troops 36 times this year.

A former chairman of the Joint Chiefs of Staff and former Air Force general, Myers touched on the decision to scale back the joint field operations in Afghanistan.

Myers contends that the damage from these attacks to the NATO mission in Afghanistan is "temporary in nature" and maintains "there will be some operations going on ... by permission only by higher authorities."

He stopped short of definitively claiming the move will delay the 2014 troop withdrawal date, but said, "The whole plan for Afghanistan is based on training and equipping the Afghan army and police and if you can't work with them in the field and continue that training ... then it could set that back."

Myers added that the recent dramatic policy shift is certainly "troubling," and told Charlie Rose and Norah O'Donnell, "this temporary suspension ... is problematic in reaching that 2014 goal."