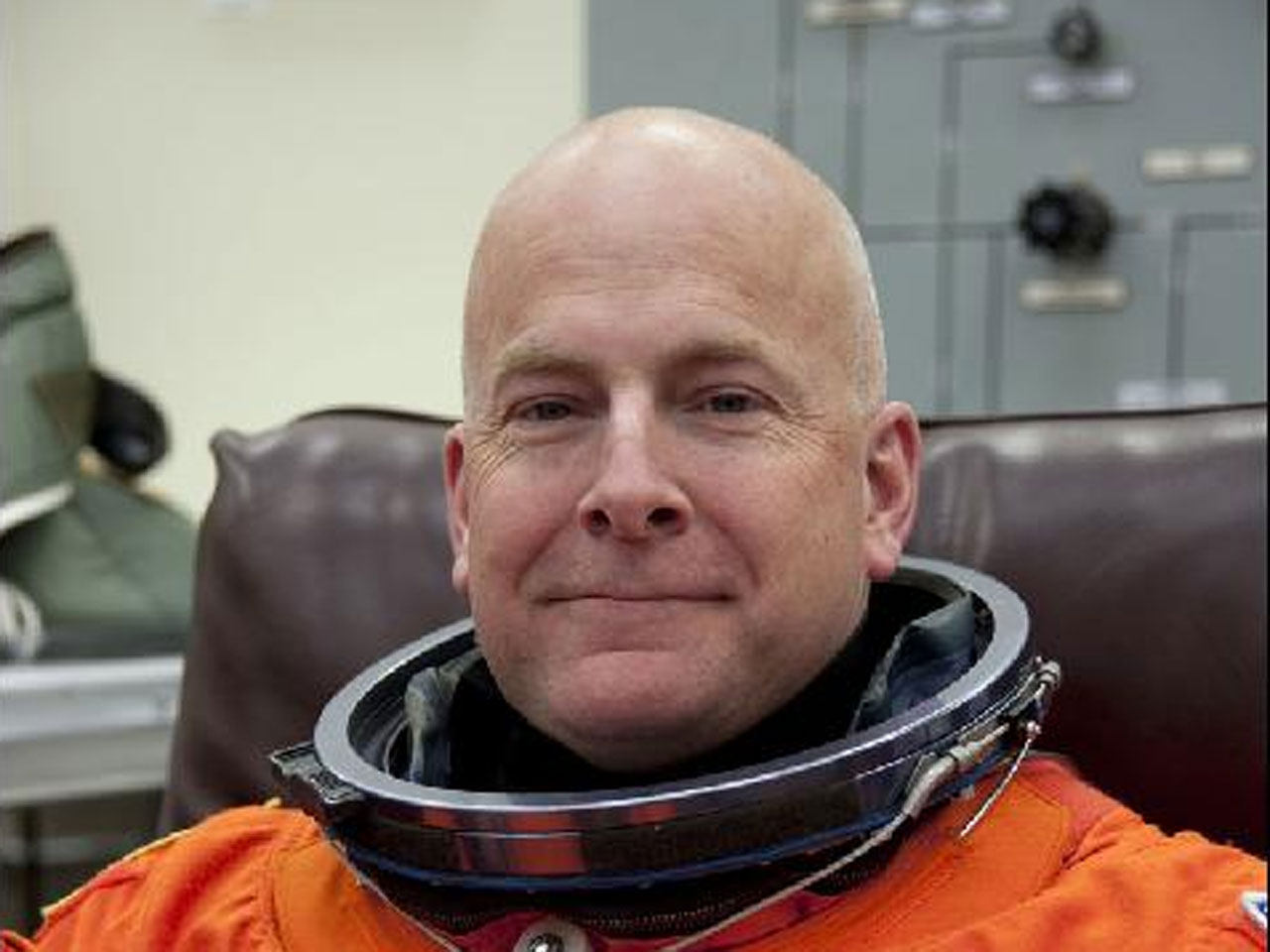 Florida Fish and Wildlife Conservation Commission officials stated 51-year-old Capt. Alan G. Poindexter was riding on a water scooter when his 26-year-old son crashed into them with another water scooter.

The Pensacola News Journal reported that Alan was riding on his personal jet ski with his 22-year-old son, Samuel. At approximately 1:30 p.m., his oldest son, Zachary, rammed into their jet ski, not seeing they had stopped. Both the younger son and father were thrown into the water.

A boat picked up Poindexter and took him to shore. He was talking and complaining about rib injuries but he lost consciousness and was pronounced dead at a nearby hospital.

"He was talking to them about injuries, possibly to his back," Kirkland told the Pensacola News Journal.

Kirkland says Poindexter was pulled from the water and taken to the beach where friends performed CPR. He died a short time later at a hospital. Zachary and his brother Samuel were not injured.

The accident happened in a bay between Gulf Breeze and Pensacola Beach in Florida's Panhandle where Poindexter had been vacationing.

No charges were filed, Kirkland said, and an exact cause of death would be determined by the medical examiner.

Poindexter piloted the Atlantis space shuttle in 2008, and commanded the Discovery in 2010. During a 2008 interview with The Associated Press, Poindexter said he was inspired to be an astronaut while studying at the Georgia Institute of Technology in the 1980s.

Poindexter was selected to be in the astronaut corps in 1998. He flew on his first mission a decade later when he was a pilot aboard Atlantis' mission to install the Columbus laboratory at the international space station. He commanded Discovery's second-to-last flight in April 2010, a mission to resupply the space station.

"When you see the orbiter headed out the launch pad and then crawling up the hill and being hard down on the pad, it does something to you," he told CBS Radio, calling his travels to space his greatest adventure.

After retiring from NASA in December 2010, six months before the shuttle program ended, Poindexter took a job as dean of students at the Naval Postgraduate School where he had graduated in 1995.