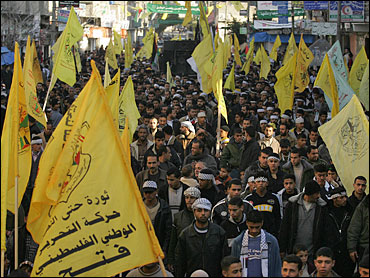 Most of the nation's retailers rang up strong sales in July, with the notable exception of J.C. Penney, which reported Thursday that sales at stores open at least one year dropped 5.7 percent.

Retail stocks rose on the stronger-then-expected sales reports that showed consumers are still spending at a fast clip on clothes, pharmaceuticals, furniture and personal computers.

"The very hot weather likely boosted sales of seasonal items like fans at places like Sears and Wal-Mart and so on," said Richard Berner, chief economist at Mellon Bank in Pittsburgh. "The bigger picture is that jobs, income and the fundamentals were looking quite good. People were feeling good about the economy."

J.C. Penney's stock fell 4.4 percent to 54 1/2 after the department store's disappointing sales report. Losses were offset, however, by an 8.2 percent increase in same-store sales at its Eckerd Drugstores and a 7.7 percent increase in catalogue sales.

Ethan Allen Interiors said total sales rose 16.8 percent to $182.7 million over a year-ago. The furniture retailer also reported a 34.6 percent rise in net income for its fiscal fourth quarter to $20 million or 68 cents a share against 51 cents in the year-ago period.

Separately, the company also announced its board has authorized the repurchase of up to 1.5 million shares, and indicated it's mulling acquisitions in the year ahead.

"I am also pleased that we continue to strengthen our balance sheet so that today, we are practically debt free," said CEO M. Farooq Kathwari. "We have the ability to use cash to grow our business and in fiscal 1999, we plan to substantially increase our investments in manufacturing and retail."