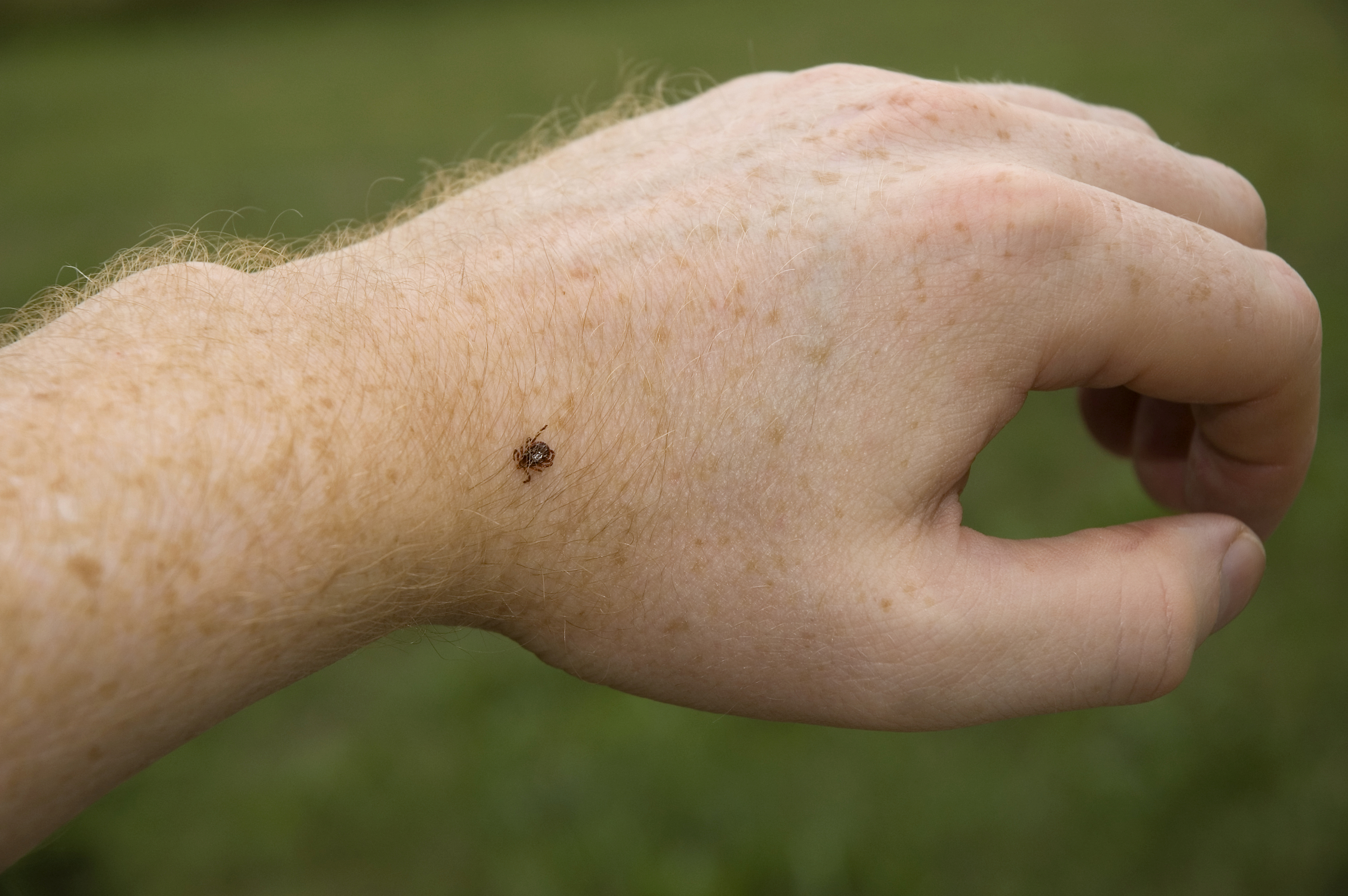 Ticks can carry and transmit a number of microbes that cause disease, including Lyme disease, Rocky Mountain spotted fever, and Tularemia. These illnesses are often quite serious and can even be fatal.

Now, researchers from China and the University of Maryland have discovered a new, never-before-seen disease transmitted by ticks. Though more research needs to be done, the illness could potentially pose a health risk to people and animals in areas where the carrier tick is common.

"This is an entirely new species of bacteria," J. Stephen Dumler, MD, a professor of pathology at the University of Maryland who helped identify the newly discovered bacterial species, said in a statement. "This had never been seen in humans before. We still have a lot to learn about this species, but it may be that this bacteria is infecting humans over a wide area."

The researchers looked at 477 people in northeastern China who had been bitten by a tick over a month-long period in the spring of 2014. Of the group, 6 percent, or 28 people, had been infected with the newly discovered bacteria. The sick patients in the study experienced symptoms of fever, headache, dizziness, fatigue, and muscle aches and were treated with antibiotics. The findings were published in the latest issue of the journal Lancet Infectious Disease.

Dumler notes that because no one knew the bacteria existed, no one was looking for it, and therefore it is unknown how widespread it is. Right now, the illness has only been discovered in China, where it is common in goats and may infect other animals. But the tick species believed to be the transmitter - the taiga tick, a close relative of the deer tick - lives in Eastern Europe and across Russia and Asia.

Asked whether or not this new tick-borne illness should be of concern to people in the United States, Dumler told CBS News, "My answer is 'not now.' But keep using the same precautions you've always used to protect yourself, your family, and your pets from ticks, just in case."

In order to prevent tick bites, the Centers for Disease Control and Prevention recommends avoiding wooded and bushy areas and walking in the center of trails. Wearing protective clothing like long pants and long-sleeved shirts, as well as tick repellent, is also a good idea. After being outdoors in areas where ticks potentially live, try to bathe and do a full-body tick check within two hours of coming inside.

Dumler also warned that similar precautions need to be taken with animals. "Protect your pets since they can bring ticks to you, too" he said.