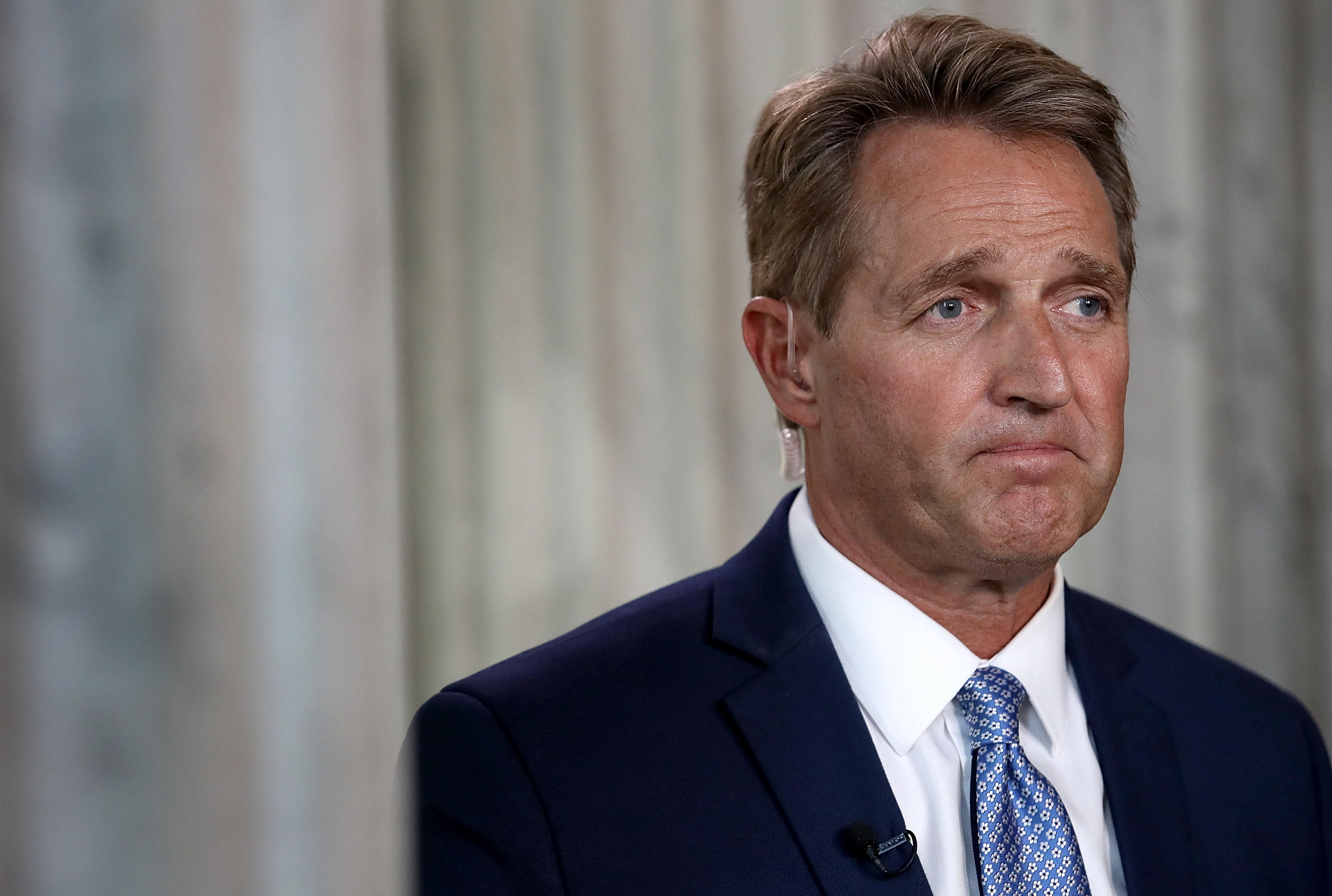 Few Republicans have reacted to President Trump's remark about "sh*thole countries" as of Friday morning, a comment which Mr. Trump has offered a vague denial of making.

Speaker Paul Ryan, R-Wisconsin broke his broke his silence Friday afternoon and responded to President Trump's remark about "sh*thole countries" a day earlier, calling it "very unfortunate" and "unhelpful." The Wisconsin Republican was asked about the remark during a Q&A event at the University of Wisconsin in Milwaukee.

"I thought about my own family," he said, describing his Irish immigrant relatives who came to the U.S. on what he said were called "coffin ships" and began working the railroads in the U.S. Eventually, he said they opened a farm in Wisconsin after they raised enough money.

"It's a beautiful story of America," he said. "I see this as a thing to celebrate and I think it's a big part of our strength."

Senate Majority Leader Mitch McConnell, R-Kentucky, has not weighed in.

Mr. Trump issued a denial Friday about using that language in a Thursday Oval Office meeting where he reportedly described Haiti, El Salvador and African nations as "sh*thole countries." The White House meeting on immigration included a bipartisan group of senators.

Mr. Trump tweeted that he used "tough" language but that that was "not the language used." Although it is being taken as a denial of the "sh*thole" comment, Mr. Trump did not specifically reference that phrase in his denial.

After The Washington Post first reported Mr. Trump's remarks, later confirmed by CBS News' Nancy Cordes, the White House did not deny the comment in a statement.

A handful of Republicans have since responded.

Graham, who was present in the meeting, did not deny the president's comments Friday afternoon:

"Following comments by the president, I said my piece directly to him yesterday," Graham said in a statement. "The president and all those attending the meeting know what I said and how I feel. I've always believed that America is an idea, not defined by its people but by its ideals."

"The American ideal is embraced by people all over the globe," Graham continued. "It was best said a long time ago, E Pluribus Unum – Out of Many, One. Diversity has always been our strength, not our weakness. In reforming immigration we cannot lose these American ideals."

He released this statement: "Respect for the God-given dignity of every human being, no matter their race, ethnicity or other circumstances of their birth, is the essence of American patriotism. To believe otherwise is to oppose the very idea of America. People have come to this country from everywhere, and people from everywhere have made America great. Our immigration policy should reflect that truth, and our elected officials, including our President, should respect it."

In an interview with Fox News in New York, Duffy declined to defend the president and called his remarks "offensive." He's known to be a Trump ally and a critic of Robert Mueller, the special counsel investigating Russian meddling in the 2016 election. Duffy told Fox, "I can't put myself in the president's head. It's an unfortunate comment....I can't defend it. I don't think anybody can. I don't know where he wanted to go with it. ...I don't have good insight. It's a really hard spot to sit tonight to try to defend or analyze what [point] he is trying to make. Because it's offensive, I don't like it."

On Twitter, Stefanik called the president's comments "wrong and contrary to our American ideals."

"If these comments are accurate, they are disappointing. I would not talk about nations like this because the people of those countries are made in the image of God and have worth and human dignity. The United States should lead the world in respect for all people."