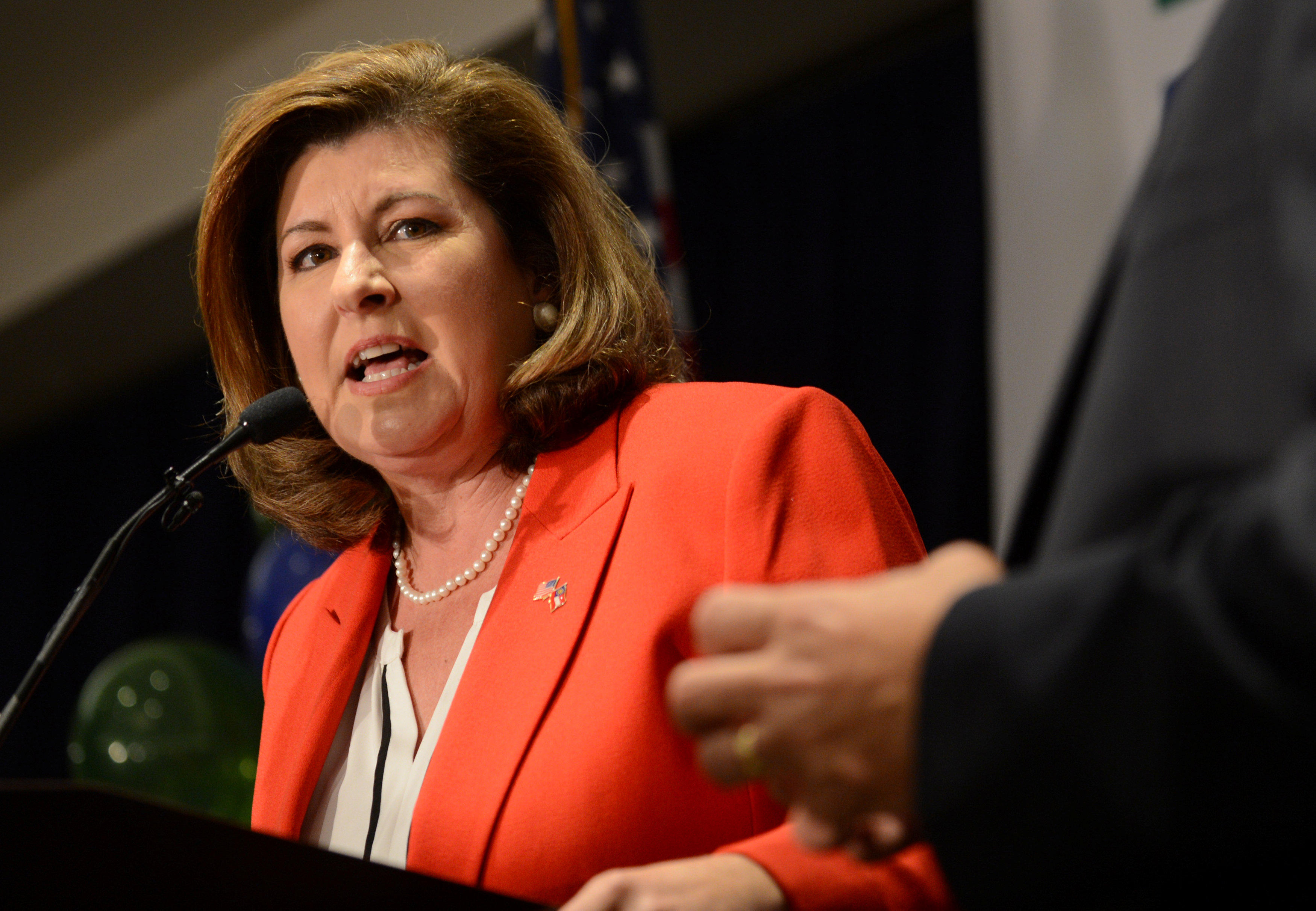 Heavy flooding in the area made getting to the polls a challenge for voters, although more than 100,000 Georgians voted early. Handel will be the only woman in Georgia's congressional delegation.

The race between Handel and Ossoff has been the most expensive U.S. House race in history, and is projected to cost close to $60 million. Democrats outspent Republicans, in the hope of making the race a referendum against President Trump and his agenda. The seat was left vacant by Tom Price, selected by Mr. Trump to be secretary of Health and Human Services.

In her victory speech, Handel thanked House Majority Whip Steve Scalise, who texted her on a weekly basis to check in before he was shot last week at a congressional baseball practice that left him in critical condition.

Handel said there is a great need to "lift up this nation so that we can find a more civil way to deal with our disagreements."

"As darkness has crept across this planet, you have provided a beacon of hope," Ossoff told his supporters.

Handel hasn't tied herself closely to Mr. Trump, but the president has voiced his support for her in tweets, and even tweeted about the race on Tuesday night.

About $42 million was spent or reserved for TV and radio ads alone leading up to the showdown between the two candidates, according to an election-eve analysis by The Atlanta Journal-Constitution.

Democratic spending has outpaced that of Republican spending on the race. Ossoff's campaign raised $23 million in 2017, and spent nearly $22 million, while Handel's campaign has raised $4.5 million and spent a little more than $3 million, according to the most recently available campaign finance data compiled by the Center for Responsive Politics. That doesn't include spending from outside groups.