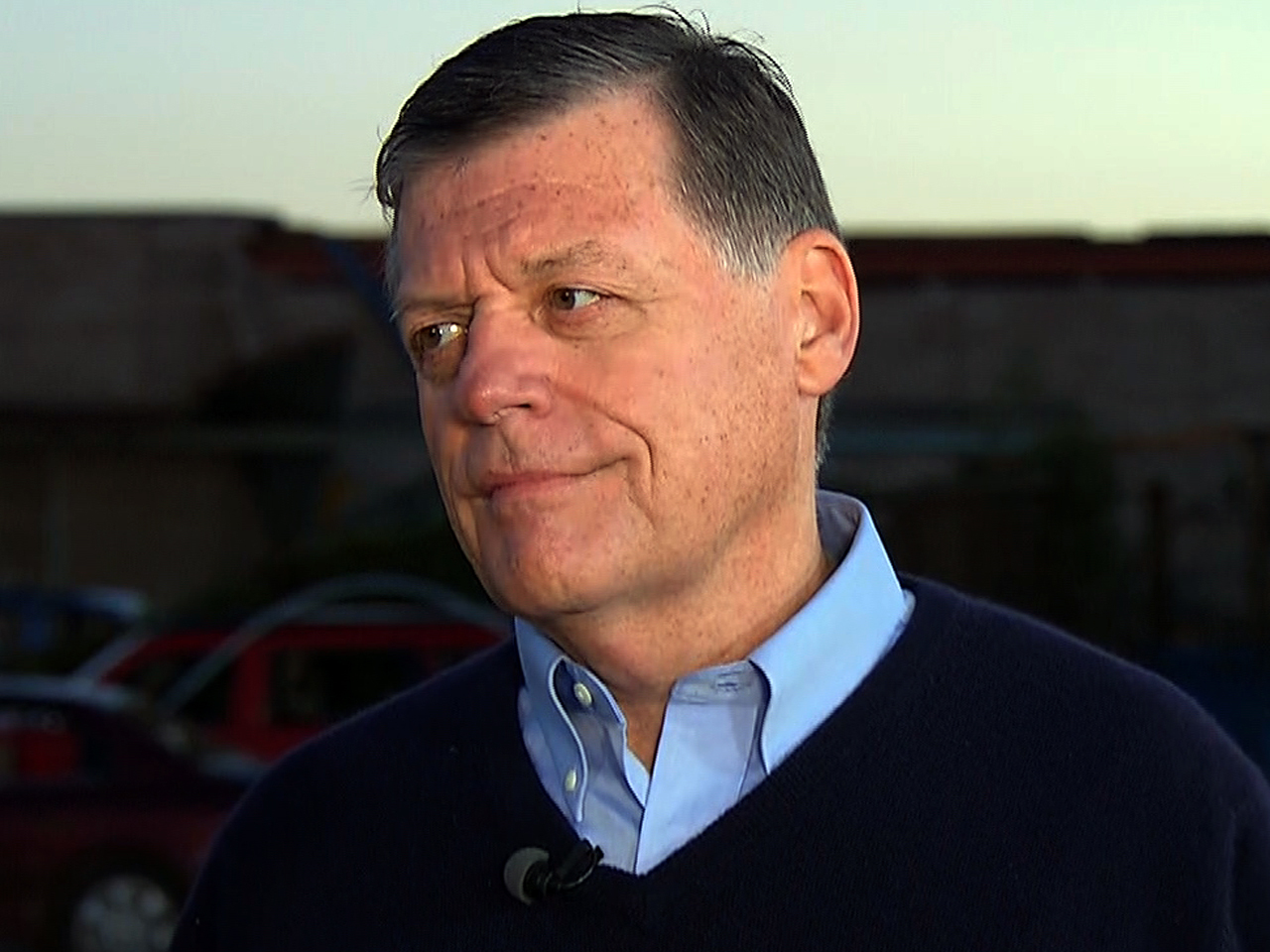 A senior Republican congressman says that former President Obama deserves an apology over President Trump’s unproven allegation that Trump Tower was wiretapped during the 2016 campaign.

“Frankly unless you can produce some pretty compelling proof, President Obama is owed an apology,” Rep. Tom Cole (R-OK) told reporters on Friday when asked about the matter.

“If he didn’t do it, we shouldn’t be reckless in accusations that he did,” Cole said adding, “I’ve seen no indication that that’s true, it’s not a charge I would have ever made.”

The heads of the Senate Intelligence Committee stated on Wednesday afternoon that they had seen “no indications” that Trump Tower was surveilled by the U.S. government as President Trump alleged. Their counterparts at the House Intelligence Committee came to a similar conclusion the day before. Both panels are investigating Russian interference in the 2016 presidential campaign.

Nonetheless, the White House refused to back down from President Trump’s claim arguing that the wiretap claim referred more broadly to “surveillance.” White House press secretary Sean Spicer on Wednesday suggested that leaders of the intelligence committee weren’t fully briefed saying, “They have yet to go through the information. The Department of Justice, as you know, has not supplied this.”

A spokesperson for Senator Mark Warner (D-VA), the ranking Democrat on the Senate Intel Committee, pushed back stating, “The bipartisan leaders of the Intelligence Committee would not have made the statement they made without having been fully briefed by the appropriate authorities.”

The White House was forced to apologize to the United Kingdom after White House spokesman Sean Spicer cited Fox News analyst Andrew Napolitano’s comments about British intelligence possibly helping President Obama spy on then candidate Trump. But on Friday morning, the administration said that there was no apology, and instead that Spicer and National Security Advisor H.R. McMaster explained that Spicer was “simply pointing to public reports, not endorsing any specific story.”

“Look, they’re allowed to believe what they believe,” Cole said of the White House’s refusal to back down. “I know the leaders of both those committees, I have a lot of respect of them, they said they found no evidence and until we see something different I accept their conclusion.”