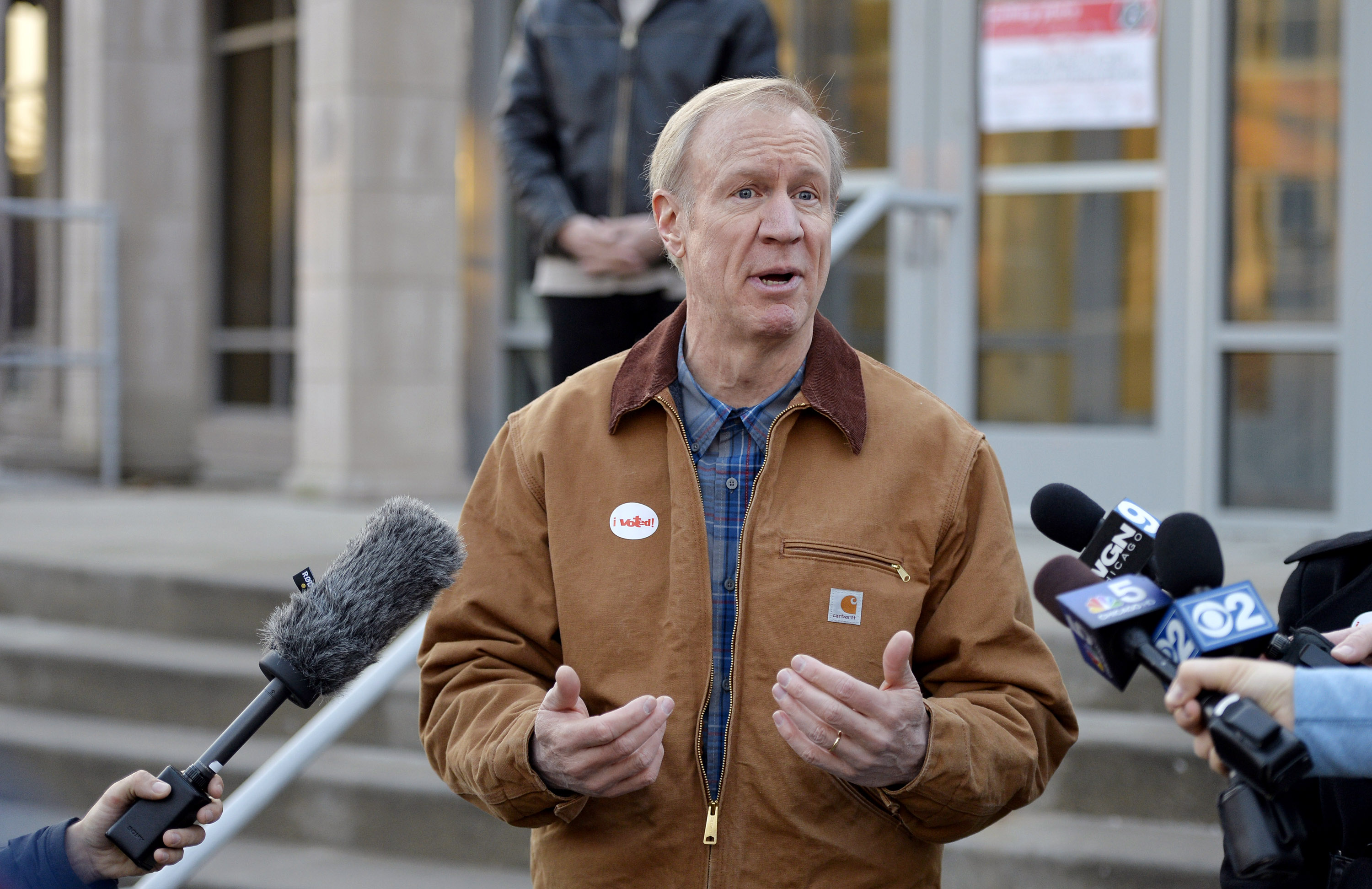 Billionaire businessman Bruce Rauner won a competitive Republican gubernatorial primary election in Illinois on Tuesday, taking the fight to embattled incumbent Gov. Pat Quinn, D-Ill., in what promises to be one of the most expensive gubernatorial races in the country.

Brauner, a hedge-fund manager, fended off a strong challenge from state Sen. Kirk Dillard to claim the nomination, and he immediately began savaging Quinn in his victory speech.

"[Quinn] has jacked up our real estate taxes while our home values were going down," Rauner said, per the Chicago Tribune. "[Quinn] has shredded our social services safety net and he's defunded our schools while thousands of school children are trapped in failing schools. He's a failure. We're gonna get him gone."

National Republicans believed Rauner, with his ability to self-fund his bid and his more moderate positions on social issues, was the candidate best positioned to oust Quinn, but the incumbent has prevailed in tough spots before. On Tuesday, after easily clearing his own primary, the governor showcased an aggressive brand of populism, conspicuously promising to fight for an economy that serves everyone, not just the wealthy.

Ultimately, Quinn's fate will depend on whether Democrats' deep advantage in Illinois can offset his dismal approval ratings, which have hovered in the 30s or below for several years.

Some other primary results to note in Illinois: Jim Oberweis, a state senator and multimillionaire dairy owner, defeated businessman Doug Truax in the Republican U.S. Senate primary. Oberweis will fight an uphill battle against Sen. Dick Durbin, D-Ill., in the fall.