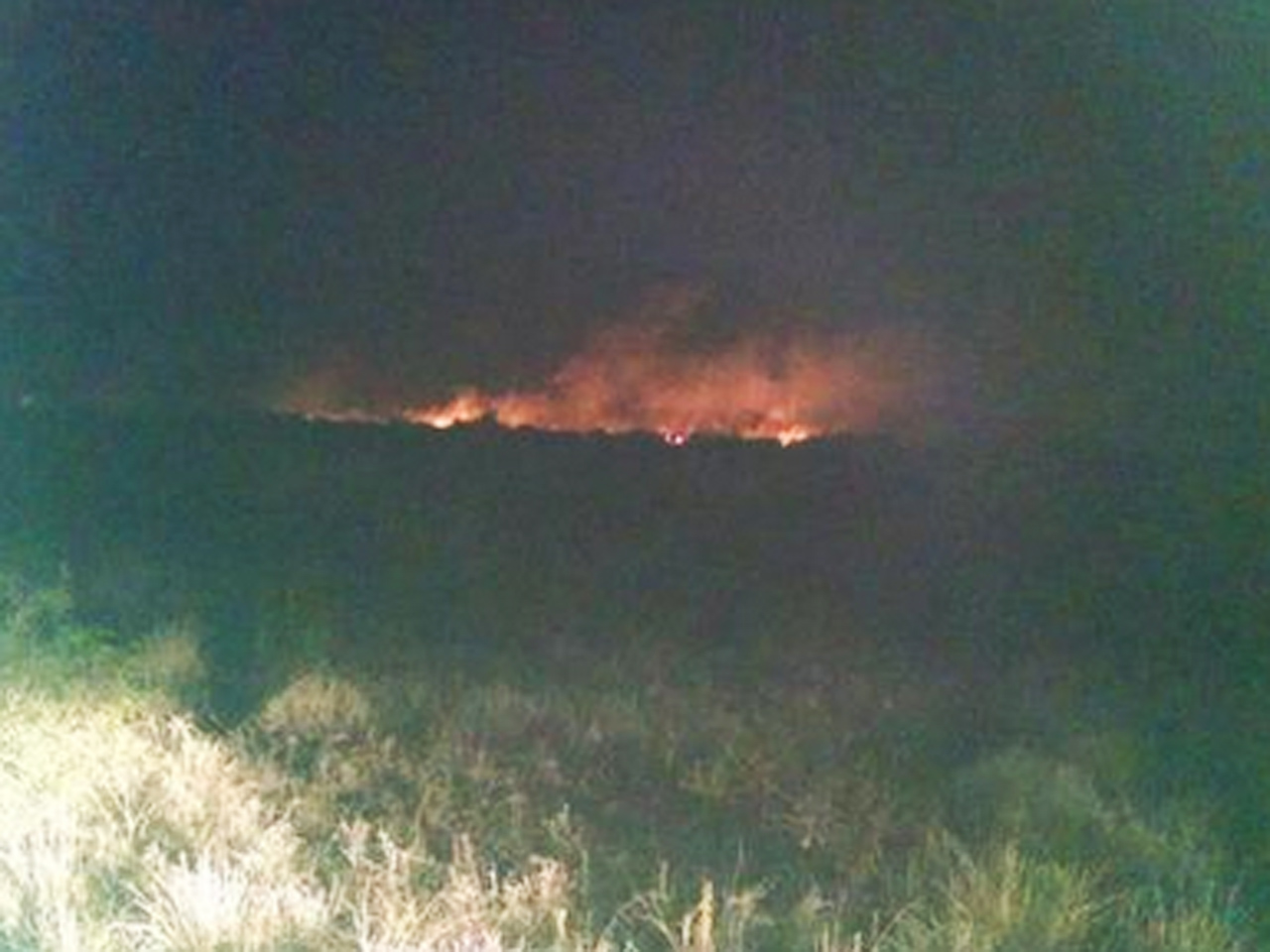 DOUGLAS, Ariz. -- A spokesman for the Iraqi defense minister says an Iraqi pilot who has been training in the United States for four years was flying an F-16 Fighting Falcon aircraft that crashed in southern Arizona.

Iraq's Defense Ministry and the Arizona Air National Guard didn't have information on the fate of the pilot, who was the only person aboard when the plane went down during a Wednesday night training mission.

Brig. Gen. Tahseen Ibrahim, the ministry spokesman, says the Iraqi government has not heard what caused the crash.

A Guard statement says the pilot was flying with the 162nd Wing Arizona Air National Guard and rescuers have been sent to the crash site 5 miles east of Douglas Municipal Airport.

CBS Tuscon affiliate KOLD-TV says a large number of emergency personnel were dispatched to the scene, but the Douglas Fire Department had to pull back due to the proximity of the gas line. The station says homes in the vicinity were being evacuated. The fire grew quickly to a half-mile long, KOLD says.

The Sierra Vista Herald, published in Sierra Vista, Arizona, says the Arizona Department of Public Safety and U.S. Border Patrol were among the agencies that responded.

U.S. Rep. Martha McSally, R-Ariz., said Thursday that her thoughts are with the pilot, his family and emergency responders.

"Instances like this remind us that those who wear the uniform put their lives on the line every day, and deserve our constant gratitude," she said in a statement.

Operating out of Tucson National Airport, the 162nd Fighter Wing is the largest Air National Guard fighter wing in the country, and has been training pilots since 1969, according to CBS Phoenix affiliate KPHO-TV, adding that the 162nd has three flying squadrons of more than 170 F-16s.