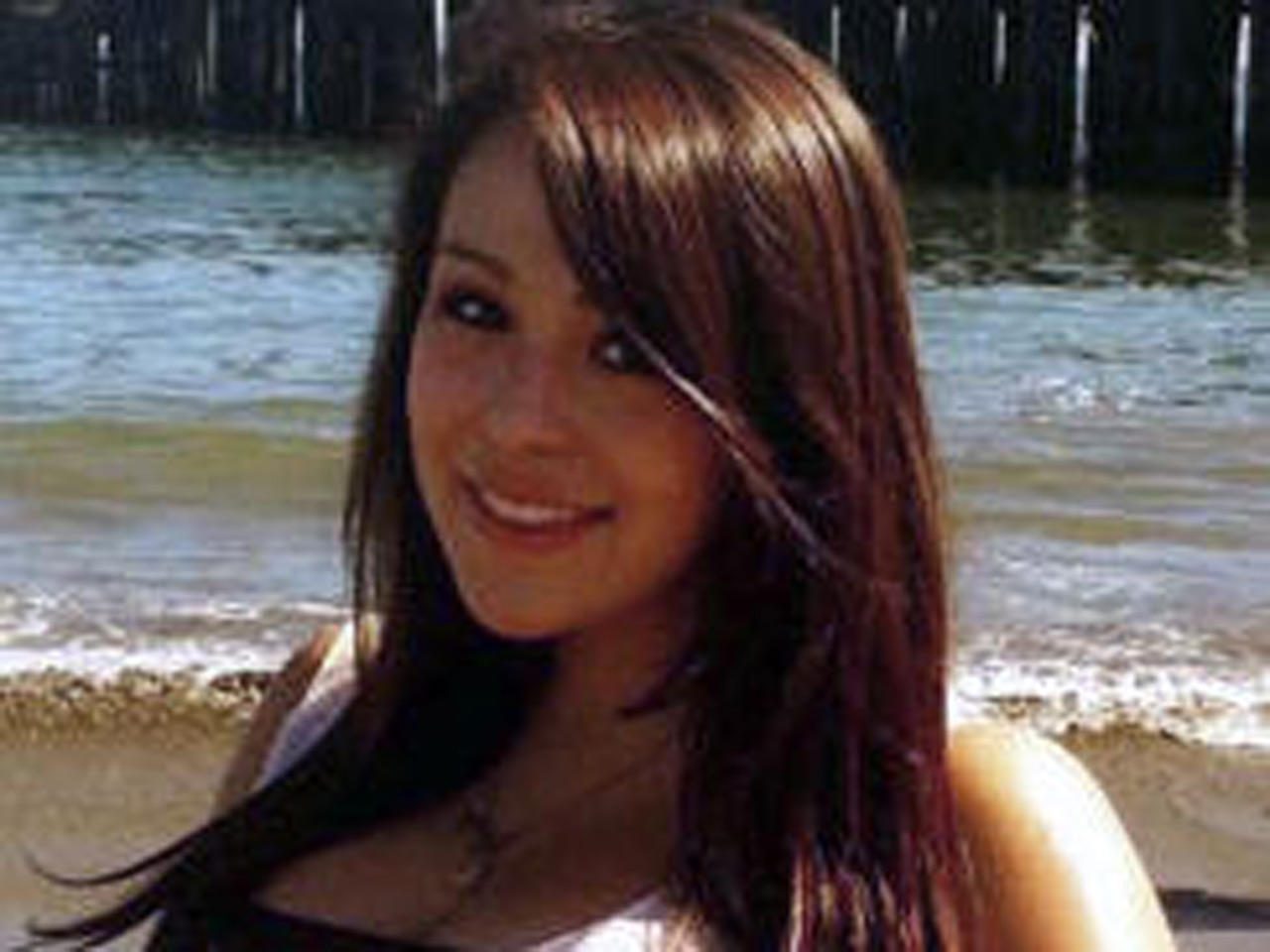 SARATOGA, Calif. -- Three teenage boys have admitted sexually assaulting a 15-year-old Northern California girl who later committed suicide after photographs of the attack were circulated to some classmates, according to published reports.

In September, two 16-year-old boys admitted in Santa Clara County Juvenile Court to participating in the sexual assault and possessing photos of the girl, Audrie Pott, the newspapers reported, citing documents and other sources. Both crimes are felonies.

In addition, a 17-year-old boy admitted to the same two felonies, the papers said.

The boys' names have not been released, but two were ordered to serve 30 days - during weekends - in juvenile detention, and the third was sentenced to 45 consecutive days. That is in stark contrast to the maximum 10-year sentence they might have received as adults.

The Mercury News cites sources close to the case as saying the two with the 30-day sentences have finished serving them, and the third is in the midst of his 45-day term.

Their sentences are also more lenient than those imposed on two 16-year-olds in Steubenville, Ohio, who received one and two years in juvenile detention, respectively, in a case that has been widely compared to the Pott case.

Audrie Pott hanged herself on Sept. 10, 2012, eight days after attending a party at a friend's house in Saratoga, Calif. After drinking Gatorade laced with alcohol, she fell asleep and later woke with her pants off and with lewd comments scribbled all over her body.

In the week following the party, Audrie learned that cellphone photos had been taken of her during the assault and shared through text messages, her family said.

In April 2013, students at the high school Pott attended told the campus newspaper that a photo from the night of Pott's alleged rape did not go "viral," but rather was seen by an estimated 10 people.

According to the Saratoga High School Falcon, two unnamed male students said the only people who saw the picture in question were at the party where the alleged rape occurred.

"The media said the pictures were all over," one student told the Falcon. "That's not true."

The three defendants have been sued by Audrie's parents, Lawrence and Sheila Pott.

The Mercury News reports that, "New court records also indicate that two of the boys -- months after Audrie killed herself but before they were arrested in April 2013 -- were found with additional photos of naked girls on their phones. Both boys admitted to extra felonies of possessing or controlling sexual photos of girls under 18."

"In a statement released last week," the newspaper continues, "the Pott family lawyer, Robert Allard, alluded to those charges, saying, 'It has become quite clear to us that the suspects refuse to accept responsibility or show remorse for their actions. The fact that they have not learned their lesson is demonstrated by the fact that two of these young adults, even after Audrie's death, have continued to engage in 'slut shaming' other young women through, for example, the dissemination of nude photographs."'

"We cannot publicly comment on any aspect of any criminal proceedings involving these young men," Allard said in a statement Tuesday.

Calls and e-mails to the boys' lawyers Tuesday were not returned, the Mercury News said.