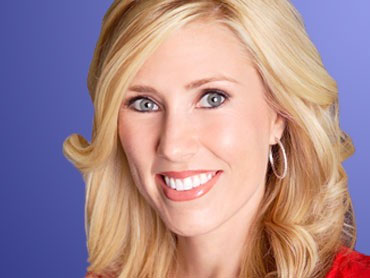 That's what Serene Branson's colleagues said about her hours after the Los Angeles-based TV reporter experienced a scary-looking on-air speaking problem while covering the Grammys on Sunday night.

Branson started her report by saying, "A very heavy blurtation tonight," and it went downhill from there - until she was speaking complete gibberish.

But if Branson didn't suffer a serious health problem - one neurologist who watched the unsettling episode told CBS News that it looked like a stroke - what could it have been?

Turns out doctors have identified all sorts of conditions that can mimic strokes, including some that cause speech symptoms of the sort that Branson experienced. Here are seven common ones, as noted in Is It Stroke, or Something Else, an article published in the Jan. 2010 issue of "The Journal of Family Practice:"