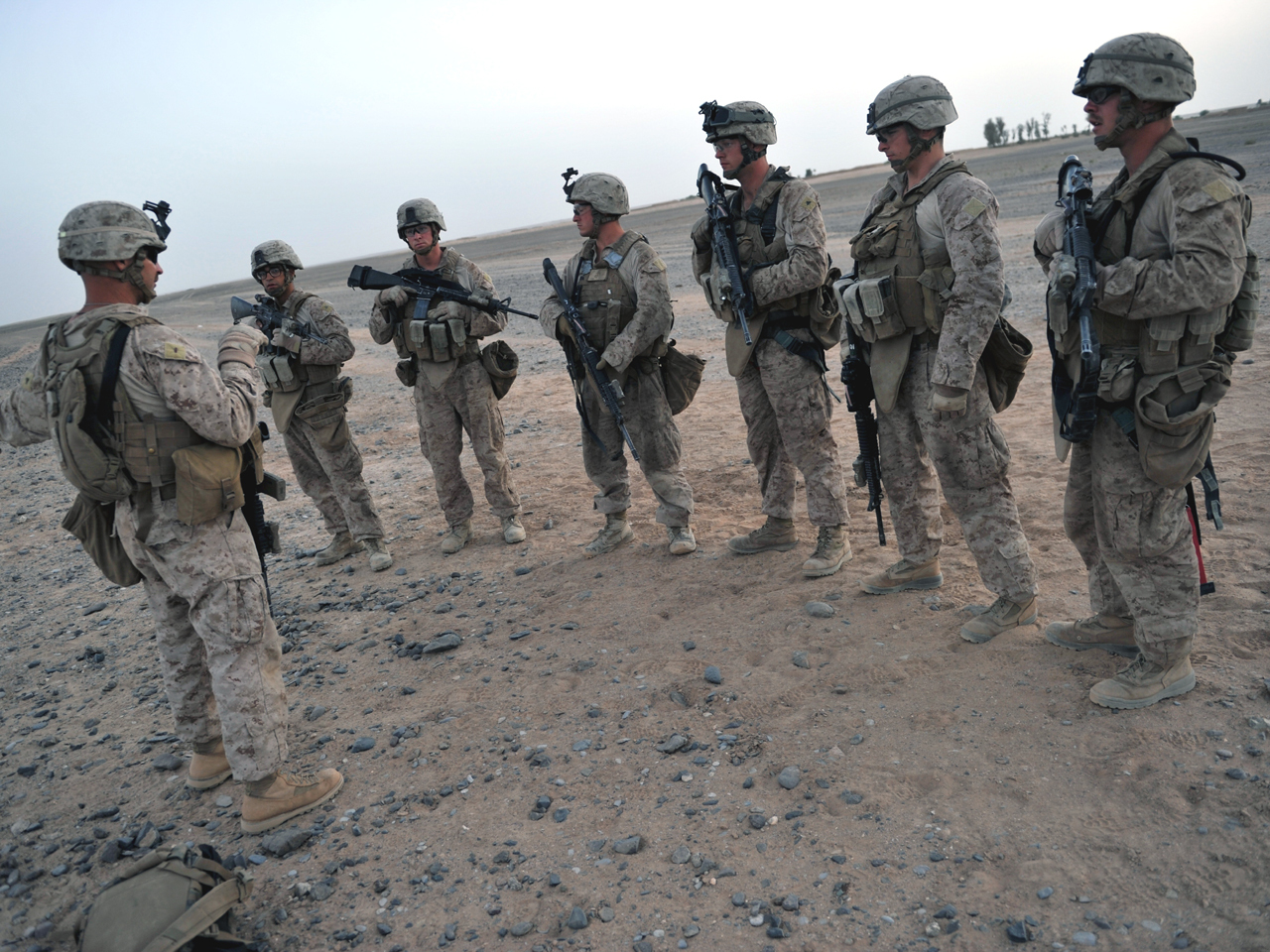 WASHINGTON — American troops in Afghanistan are suffering the highest rates of mental health problems since 2005 and morale has deteriorated, the Pentagon said Thursday.

Military doctors said the findings were no surprise given the dramatic increase in fighting, which was at its most intense level during the survey period since officials began doing such battlefield mental health analyses in 2003. The grim statistics dramatized the psychological cost of a war campaign that U.S. commanders and officials say has reversed the momentum of the insurgency in the war-ravaged country.

"There are few stresses on the human psyche as extreme as the exposure to combat," Lt. Gen. Eric B. Schoomaker, the Army surgeon general, said at a Pentagon news conference.

Some 70 to 80 percent of troops surveyed for the report said they had seen a buddy killed; roughly half of soldiers and 56 percent of Marines said they'd killed an enemy fighter, and about two thirds of troops said that a roadside bomb — the No. 1 weapon of insurgents — had gone off within 55 yards of them.

Those incidents were higher than what troops experienced in the previous year in Afghanistan as well as during the 2007 surge of extra troops into Iraq, the report said.

But the rate of psychological problems may actually be small, considering the high level of combat that troops are seeing, said Col. Paul Bliese, who led the last three survey teams to the battlefield, in 2007, 2009 and 2010.

"We would have expected to see a much larger increase in the mental health symptoms and a much larger decrease in morale ... based on these incredibly high rates of exposure" to traumatic combat events, Bliese said.

Meanwhile, the military said that it has doubled the mental health staff in the country to help troops cope with their problems.

The new data comes from a mental health team that polled more than 900 soldiers, 335 Marines and 85 mental health workers on the Afghan battlefield during last July and August, as troops surged into the country under the Obama administration's new strategy for fighting the insurgency.

President Barack Obama sent an additional 30,000 troops there last year to build the force to the current 100,000. Commanders and administration officials say the push has weakened the Taliban, and a limited troop withdrawal is planned by this July.

The new mental health study also reaffirms the long-held view on the price paid for repeated tours of duty: mental health problems were greater for troops on their third or fourth deployment.

Some of the highlights:

Only 46.5 percent of soldiers said their morale was medium, high or very high last year, compared to 65.7 percent in 2005. For Marines, it was only 58.6 percent last year compared to 70.4 percent when they were surveyed in 2006 in Iraq. (The report compares numbers of the Marine to their time in Iraq because they were not in Afghanistan in significant numbers before the surge)

Nearly 80 percent of Marines and soldiers said they'd seen a member of their unit killed or wounded, compared to roughly half who said that in the earlier years.

Nearly one in five soldiers and Marines reported psychological problems such as acute stress, depression or anxiety last year. The number for soldiers was one in 10 in 2005 and for Marines about one in eight in 2006.