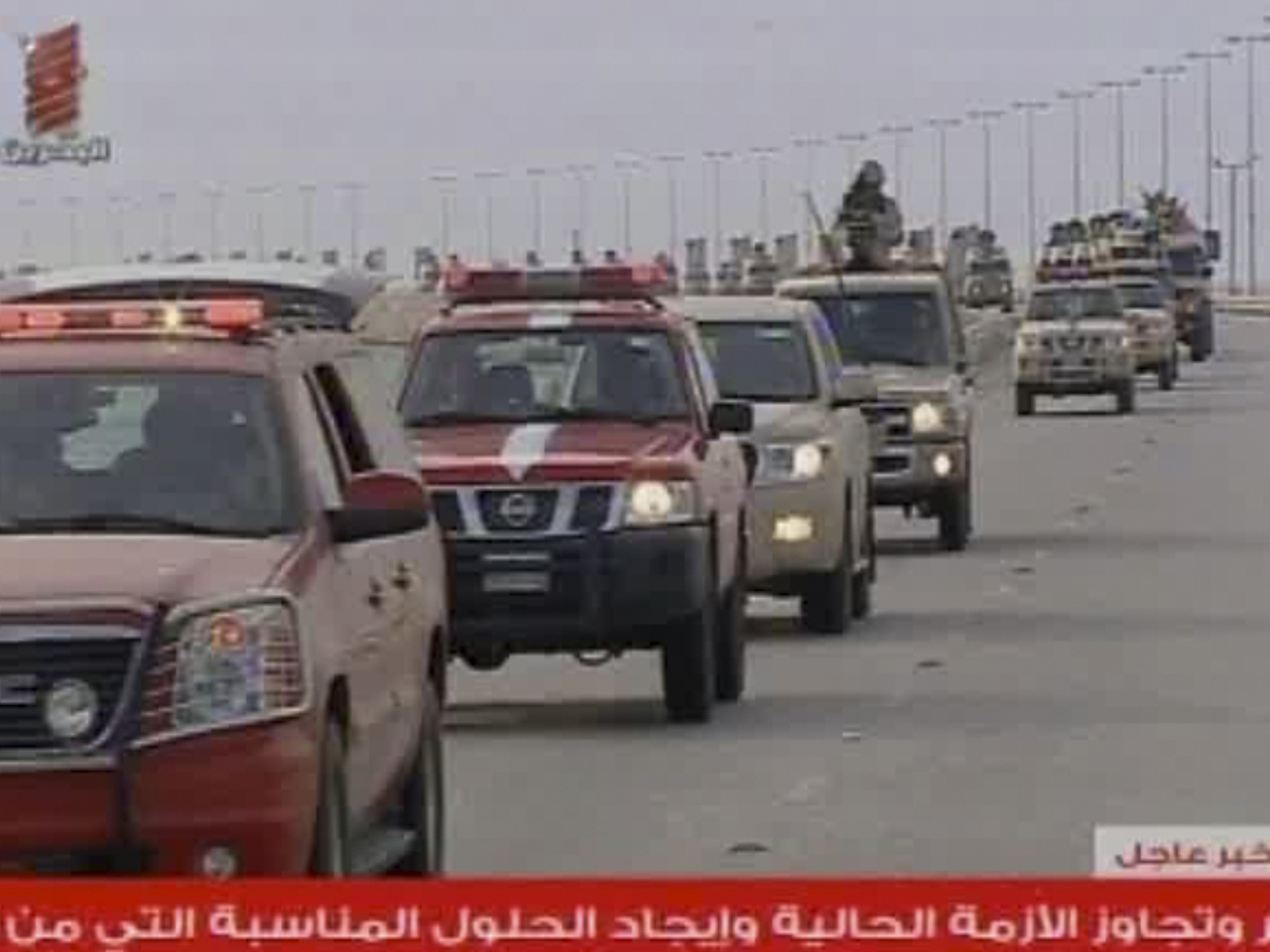 At least 30 people have been killed in the uprising in Bahrain since protests that were inspired by anti-government uprisings in Tunisia and Egypt began earlier this year, and British-trained Saudi troops had a role in the crackdown, according to The Guardian newspaper.

King Hamad bin Isa al-Khalifa of Bahrain also asked his Saudi Arabian (and Sunni) counterpart, King Abdullah bin Abdul-Aziz, to send troops, and as many as 1,200 members of the Saudi military took part in the resulting crackdown on demonstrators.

According to The Guardian story, "the Ministry of Defence has confirmed that British personnel regularly run courses for the (Saudi Arabian) national guard in 'weapons, fieldcraft and general military skills training, as well as incident handling, bomb disposal, search, public order and sniper training'. The courses are organised through the British Military Mission to the Saudi Arabian National Guard, an obscure unit that consists of 11 British army personnel under the command of a brigadier."

Even though Saudi Arabia pays for the right to be trained by Britain's world-class military educators, rights groups in the U.K. say they are outraged at the link because of the widespread human rights abuse allegations that came out of the ensuing crackdown.

"Britain's important role in training the Saudi Arabian national guard in internal security over many years has enabled them to develop tactics to help suppress the popular uprising in Bahrain," Nicholas Gilby of the Campaign Against Arms Trade, told The Guardian.

While Saudi Arabia's involvement in Bahrain may have as much to do with Sunni loyalty as anything else, it is part of the oil-rich kingdom's larger effort in the region against the so-called "Arab Spring."

The New York Times writes: "The (Saudi) kingdom is aggressively emphasizing the relative stability of monarchies, part of an effort to avert any drastic shift from the authoritarian model, which would generate uncomfortable questions about the pace of political and social change at home."

Meanwhile, the campaign against the Shiite protesters in Bahrain continues. A military court there recently sentenced four Shiite protesters to death after convicting them on Thursday of killing two policemen during anti-government demonstrations last month, state media said. Two of the death sentences were later changed to life sentences, but the two others remain, the Associated Press reports.