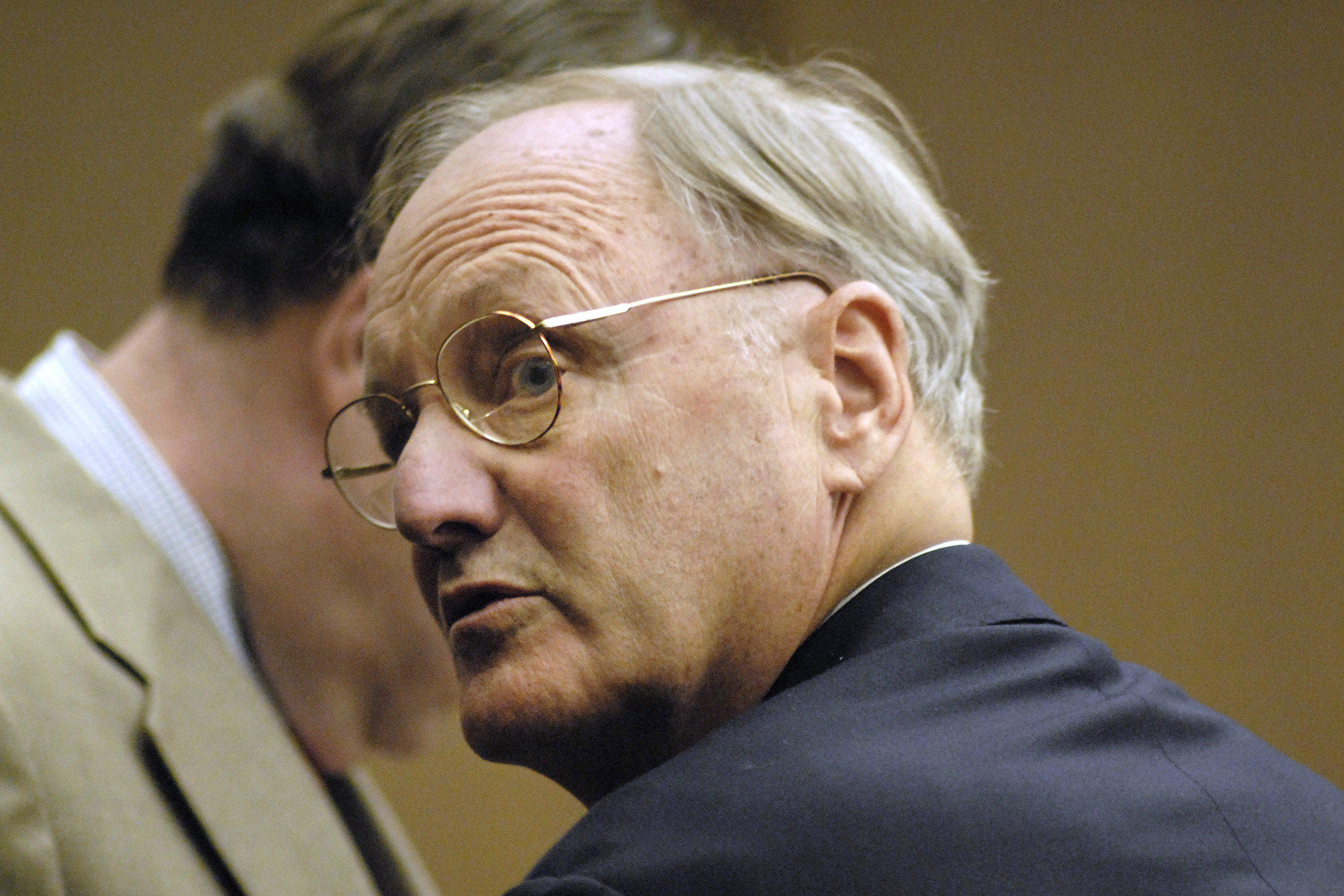 BOSTON – The Goldman Sachs banker who President Trump has chosen to nominate as deputy treasury secretary was once the victim of his father’s attempt to frame him for a shooting, reports the Boston Globe.

The newspaper reports that in 2005, John Donovan, Sr., a former MIT professor, shot himself in the stomach, but tried to convince police that his son, James, had hired a Russian hitman to kill him. Donovan, Sr., was reportedly later convicted of filing a false report.

According to the Globe, John Donovan, Sr., and James Donovan’s mother divorced in 1980 and James and his four siblings were mostly raised by their mother. The paper details decades of dysfunction, including restraining orders, abuse allegations, and an internal investigation launched by Goldman Sachs when Donovan, Sr., accused his son of laundering $180 million.

The company reportedly found no wrongdoing. The Globe reports that James Donovan did not respond to a request sent to Goldman Sachs to comment on their story, but John Donovan, Sr., reportedly said of his son’s potential new role in the government, “It’s the top of the career for him.”

The White House announced Tuesday that Trump will nominate James Donovan as deputy treasury secretary, the number two job at the department.