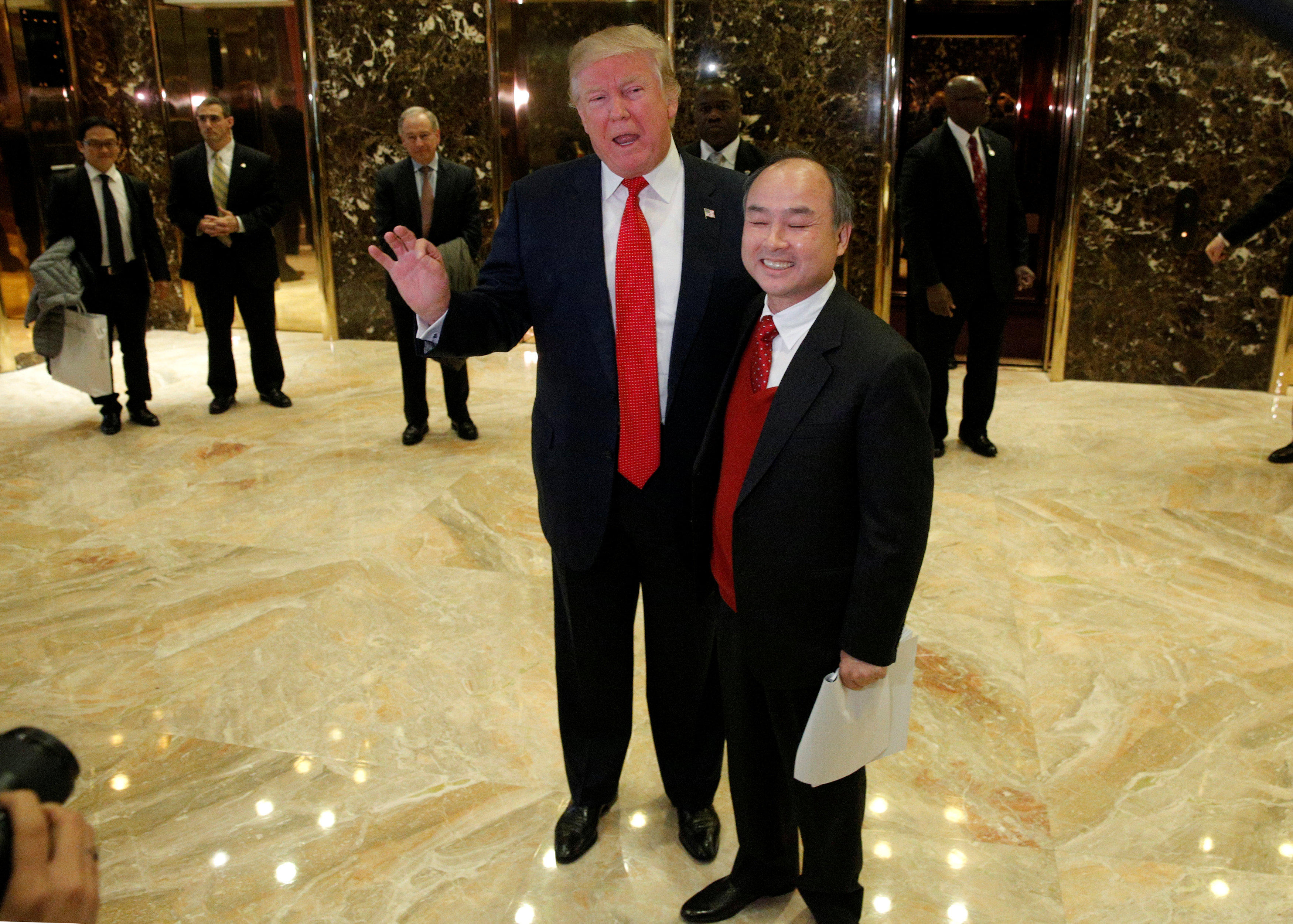 A small group of top Silicon Valley executives are slated to attend a technology summit next week put on by Donald Trump, according to a report by tech news site Recode.

In a statement to CBS News, Catz said he would like to discuss specific policy issues with Mr. Trump.

“I plan to tell the President-elect that we are with him and are here to help in any way we can,” the Oracle executive said. “If he can reform the tax code, reduce regulation, and negotiate better trade deals, the U.S. technology community will be stronger and more competitive than ever.”

Despite Mr. Trump’s campaign grudge against Amazon CEO Jeff Bezos (who also owns the Washington Post, a frequent punching bag of the president-elect during the election season), Recode reported that Bezos was also invited to the roundtable. Bezos is likely to accept that invitation.

During his presidential campaign, Mr. Trump largely struggled to gain favor with the innovators in Silicon Valley, in part because of his proposed crackdown on immigration. Several executives, in contrast, worked with pro-immigration reform advocacy groups, like the technology-focused Fwd.us.

But Mr. Trump has also drawn fire from Silicon Valley on other issues, like when he urged a boycott of Apple after the company said it would not unlock an iPhone used by one of the San Bernardino shooters.

“Boycott Apple until such time as they give that information,” Trump said a day before South Carolina’s GOP primary.

“Apple ought to give the security for that phone, OK. What I think you ought to do is boycott Apple until such a time as they give that security number. How do you like that? I just thought of it. Boycott Apple,” Trump said. “But Tim Cook is looking to do a big number, probably to show how liberal he is. But Apple should give up, they should get the security or find other people.”

Mr. Trump has even lumped several technology companies in with attacks against the “dishonest media.”