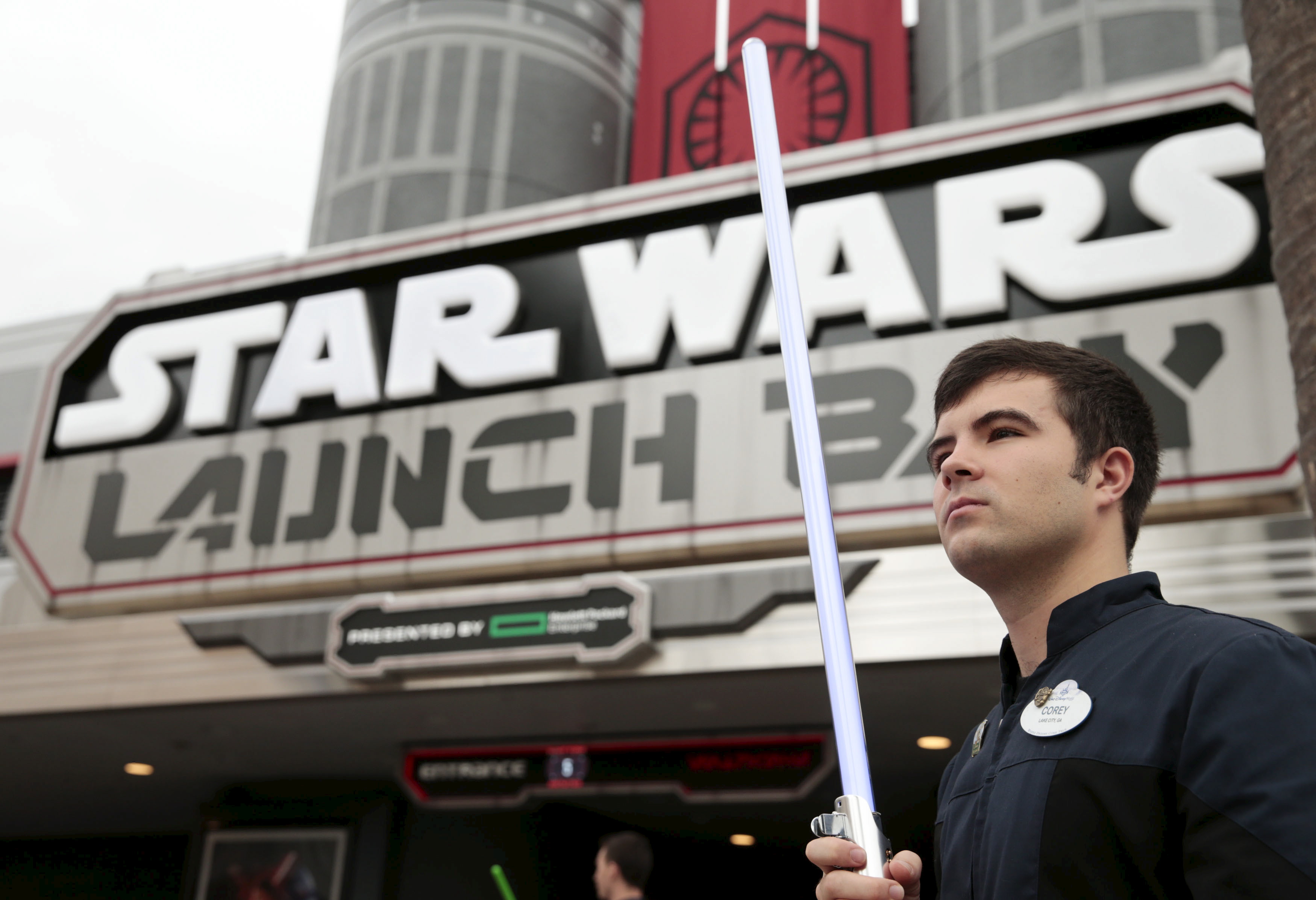 The September death of the Memphis, Tennessee, man was recorded in a list of serious ride-related injuries and illnesses that the major theme parks provide the state of Florida on a quarterly basis.

The Orlando Sentinel reports the man had a pre-existing heart condition, and that the cause of death was listed as hypertensive cardiovascular disease, with contributing factors including obesity.

The latest report included five other incidents of adults complaining of dizziness, stomach and chest pain and back pain on various rides at Disney and Universal.

While parks are not subject to state inspections, they’re required to report ride-related injuries and illnesses that send someone to the hospital for at least 24 hours.