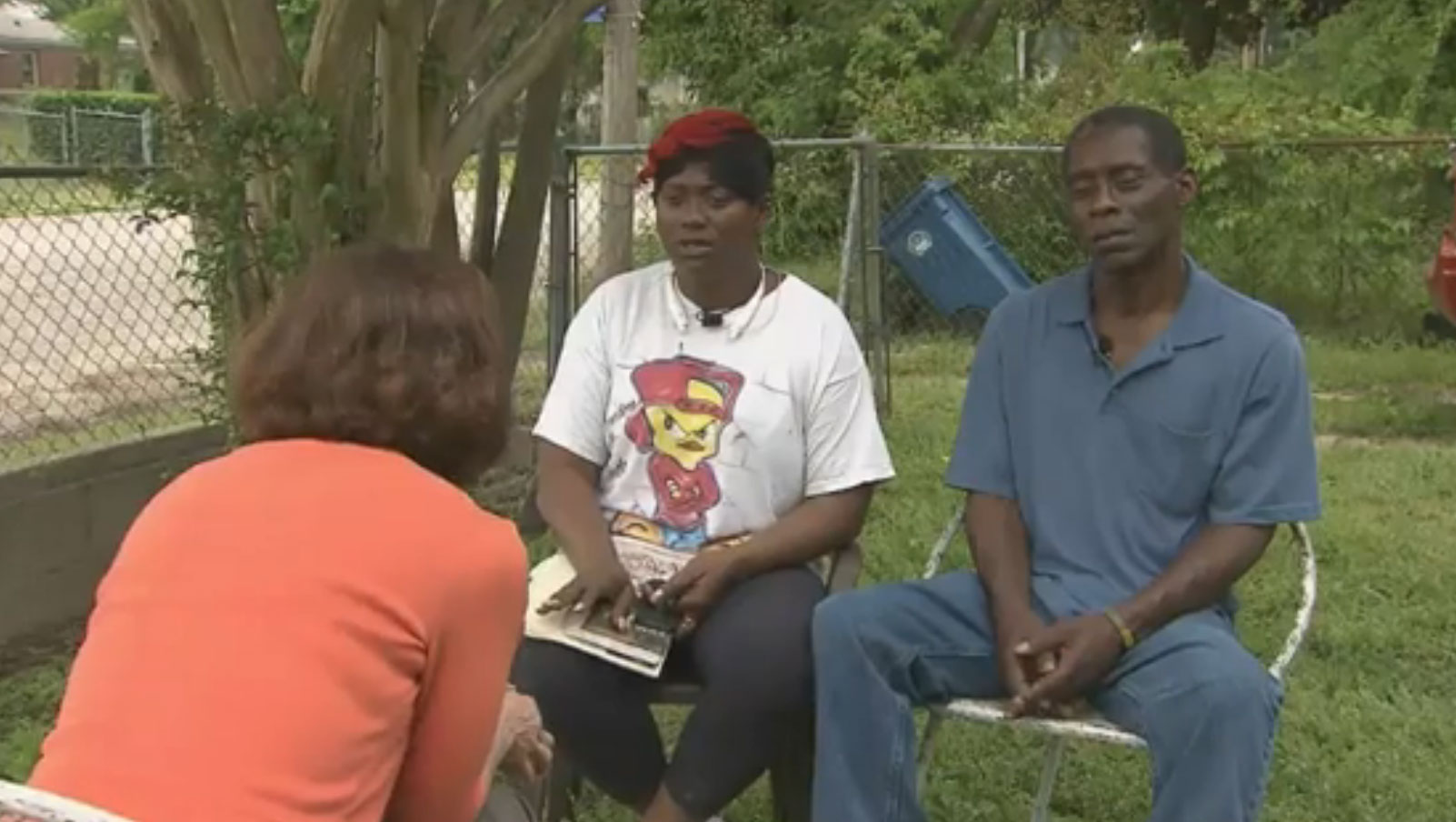 FAYETTEVILLE, N.C. -- A North Carolina teen has been charged with attempted first-degree murder after allegedly poisoning her grandmother's collard greens, reports CBS affiliate WRAL. The grandmother, Gaylon Moody, told the station her granddaughter tried to kill her over a confiscated cell phone.

The seventeen-year-old Fayetteville girl allegedly dumped insecticide and termite killer into a pot of collard greens her grandmother planned on eating for Easter dinner. The station reports Moody cooked the food before attending church for services, and ate the meal when she returned home.

Moody and her friend Clifton Evans both became ill after eating the collard greens, reports the station.

"About an hour and a half later, we started getting sick," Moody told the station. "My fingers started feeling numb, (and it spread to) my chest, my face, my mouth."

A friend of Moody's rushed the two to the hospital, where they were treated and released.

"You couldn't smell it. You couldn't taste it," Evans told the station. "We couldn't even stand up we were so weak."

The friend allegedly heard Moody's granddaughter speak about sickening her, and Moody and Evans confronted the girl after finding an empty pesticide bottle in the home, reports the station.

The two say the girl confessed. Moody said her granddaughter was upset with her because she confiscated her cell phone for a week.

"I just couldn't understand it," Moody said Friday. "Over a cell phone, you want to kill somebody?"

Evans said the girl told him she didn't intend to make him ill.

"She said, 'Mr. Evans, I didn't mean to make you sick. I was trying to get back at grandma,'" Evans told the station. "They got her locked up, but she needs help. Seriously, something's wrong with her. People don't do that over cell phones."

The girl faces two charges of attempted first-degree murder. She was being held Friday in the Cumberland County jail under a $500,000 bond.