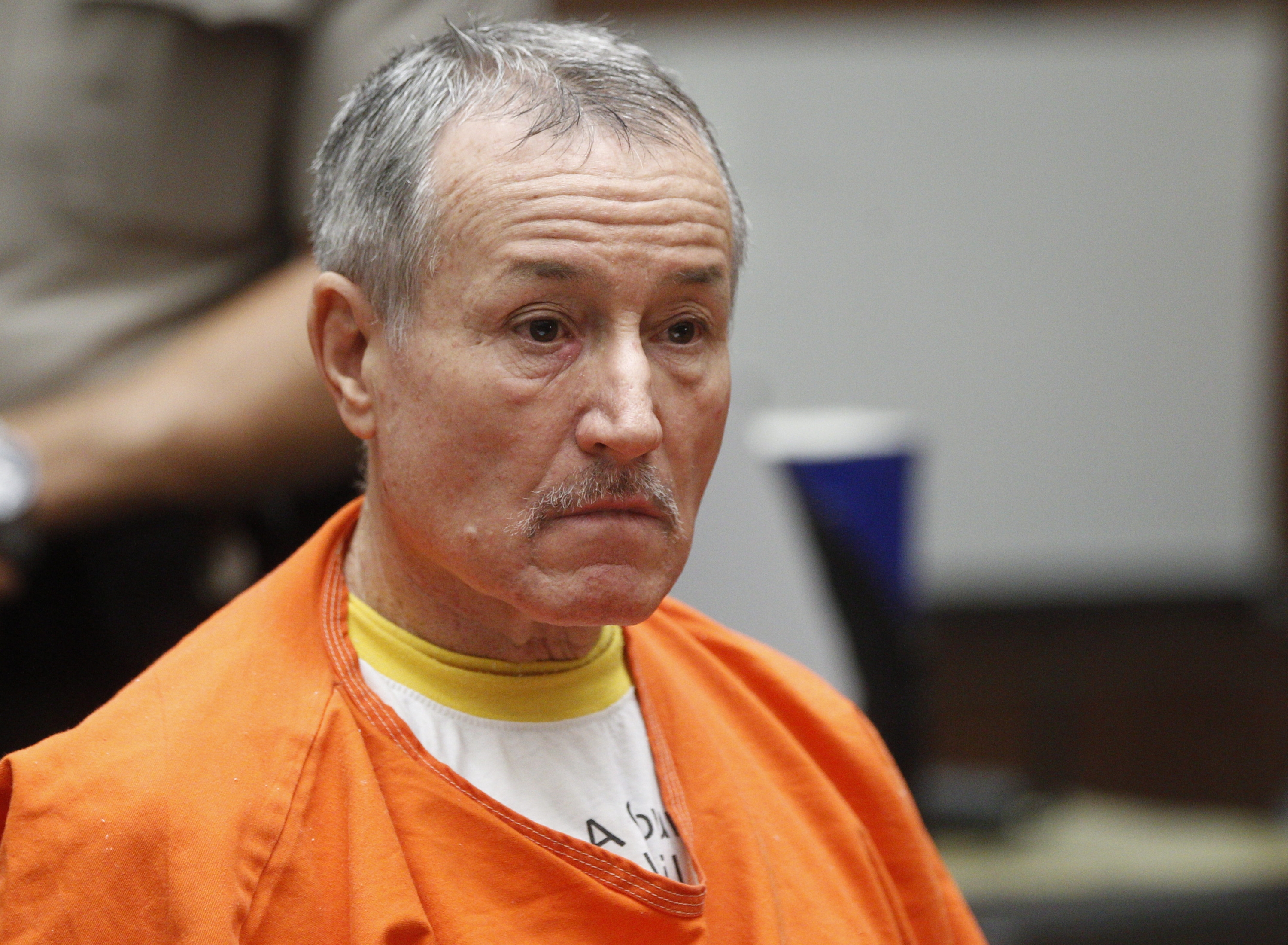 The Los Angeles Times reported Friday that a two-year sheriff's inquiry involving Berndt found more than 100 possible victims, including some children who said he molested them

Berndt, 63, who taught at Miramonte Elementary School, was given a 25-year sentence after entering his no contest plea. Prosecutors said he engaged in bizarre sex games with students, including feeding them his bodily fluids.

The newspaper says the allegations in the new report are the first to be made public that Berndt sexually abused students.

The 512-page report is confidential but was summarized by Superior Court Judge John Shepard Wiley during a hearing.

Wiley indicated that Berndt touched students in a sexual manner and exposed himself, while also urging students to touch him.

"This is a public safety issue. The entire Los Angeles community should be outraged at the fact that LAUSD has intentionally destroyed over 20 years of child records," Claypool said, according to the station.

CBS Los Angeles reports the district has admitted to destroying the original abuse reports in 2008.

"Their only feeble excuse is that 'We had to protect the privacy of the person who filed the child abuse report.' But again, that's not the law," Claypool argues.

Sean Rossall, an LAUSD Council spokesperson, says, "When the school district reviewed the law regulating the possession and disclosure of these records, it realized it had erred by collecting highly confidential law enforcement documents and made sure to bring its policies in line with the statute."

Claypool says he plans to call for a federal investigation into the LAUSD. The first few civil cases against Berndt are expected to go to trial in early July.