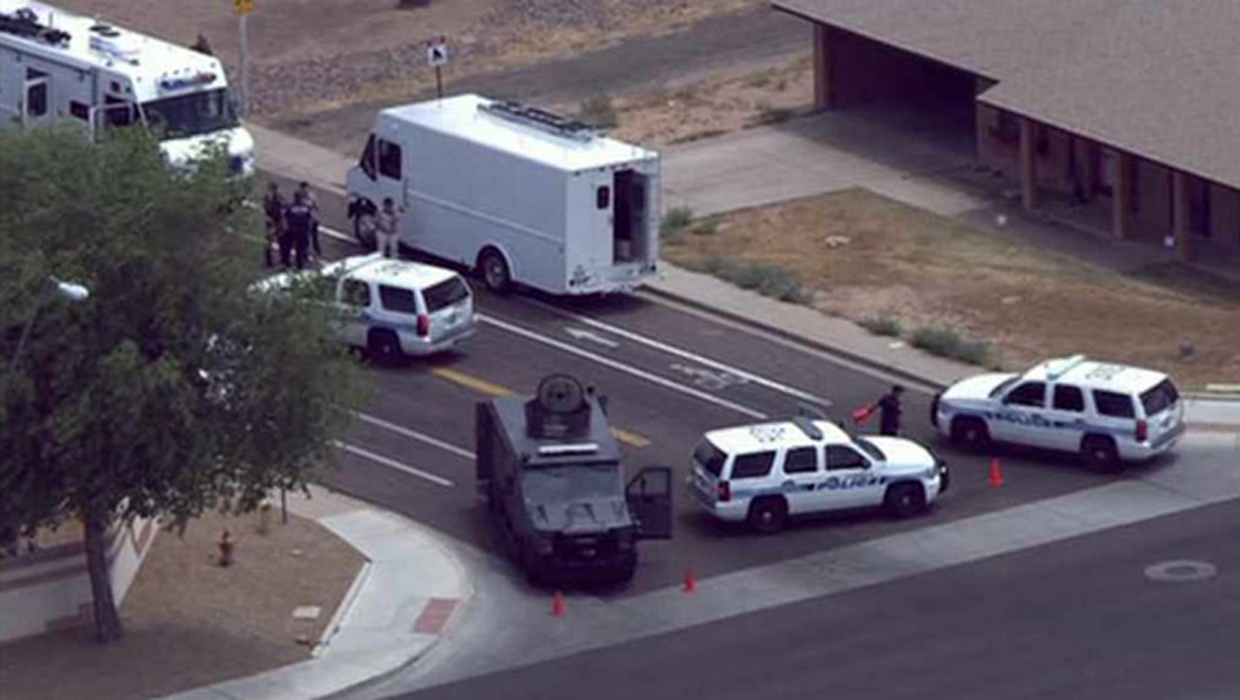 Chandler police say it's still unknown what the packages contain and if they're explosive.

The teen was taken into custody at an apartment complex where a possible explosive device also was located, leading to a partial evacuation of the complex.

Police say a student told the school's principal that another student was threatening the school and allegedly had something planned at 11:25 a.m. Tuesday.

Police say the academy was evacuated and authorities now are checking cars in the school's parking lot for possible explosive devices.