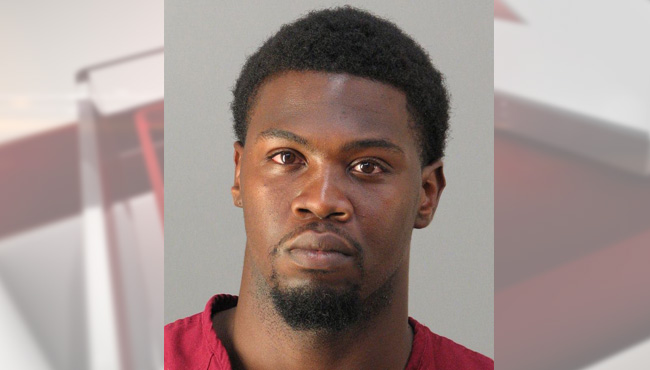 BIRMINGHAM, Ala. -- Authorities say a man has been charged in connection with the slaying of a 20-year-old Birmingham woman found shot to death on a bridge.

Birmingham police tell local media outlets that 22-year-old Antonio Williams was arrested Monday. He is charged with capital murder in the death of Jacoria Ray, whose body was discovered Sunday.

The news site Al.com reports that Ray's family said she and Williams knew each other, and Williams had joined the family for Sunday dinner. Ray's body was dicovered about two hours later.

Williams was allegedly in Ray's car when he was caught by police on Monday, reports CBS affiliate WIAT.

Police declined to release any details about what may have led to the shooting, or Williams' relationship to Ray.

Williams is being held without bond in the Jefferson County Jail. It was not clear if he has an attorney.