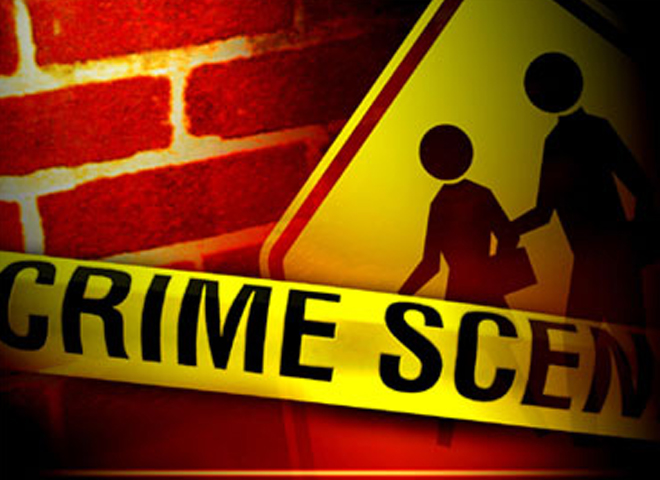 The student, described as a male freshman athlete, was reportedly shot in the stomach and taken to a hospital by a friend. A source tells WBTV the student "should be okay."

A group of young men from out of town entered the school gym Monday around 3 p.m. after school had let out for the day and got into an argument with students inside, police say, according to the station.

The argument reportedly spilled into the streets and led to the shooting.

Police Chief Rory Collins said two suspects ran from the scene of the shooting, reports The Salisbury Post. Collins said the shooting the incident is thought to be related to an altercation that occurred over the weekend, according to the paper.

No arrests have been made, but police say they believe they know who is responsible, reports WBTV.