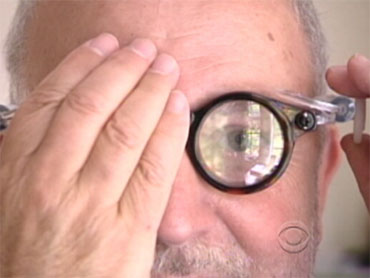 No matter what language you speak or how much money you make, it's never too early to start reading to your children, according to a new study.

Researchers found that children from both English-speaking and Spanish-speaking, low-income families, had better language comprehension and cognitive development if their mothers began reading to them at an early age.
Many studies have demonstrated the benefits of parents reading to preschoolers in terms of improved language development.

But researchers in the new study say few have looked at the effects of reading to children under age 3 in low-income families, even though this period is critical for the language development needed for later reading success.

"This study shows relations between reading to children and children's language and cognitive development begin very early, and implies that parent-child book reading and other language-oriented interventions for vulnerable children should begin much earlier than has generally been proposed," says researcher Helen Raikes, Ph.D., professor of Family and Consumer Sciences at the University of Nebraska-Lincoln, in a news release.

Start Reading to Your Kids Early

The study, published in the journal Child Development, looked at the effects of parents reading to young children in more than 2,500 families enrolled in the Early Head Start Research and Evaluation Projects and a control group, in 17 communities across the U.S.

Researchers evaluated the children at 14, 24, and 36 months old.

Within a group of about 1,100 families, researchers also compared the effects of reading to young children among English- and Spanish-speaking families.

They found that English-speaking mothers who started reading to their children at an early age had toddlers with better language comprehension; larger, more expressive vocabularies; and higher cognitive scores by age 2.

Similarly, Spanish-speaking mothers who began reading to their children every day at an early age had 3-year-olds with greater language and cognitive development than those who weren't read to.

In addition, researchers found that, among English-speaking mothers, the more the mother read, the better the child's vocabulary, which in turn encouraged more reading.

Which Mothers Are More Likely to Read to Their Kids?

The study showed that some mothers were more likely to read to their children at an early age than others, including: