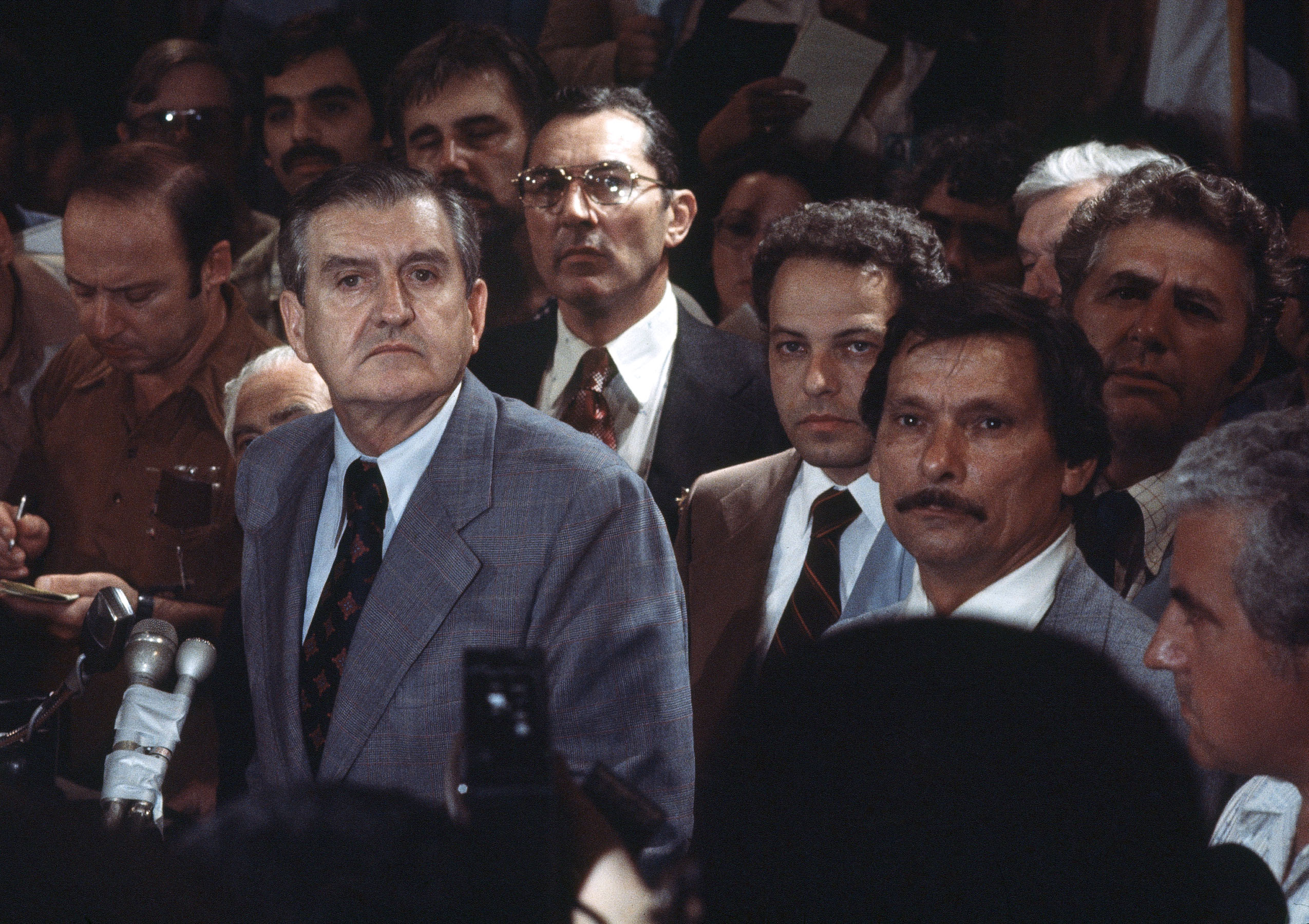 MILLBROOK, N.Y. -- The New York City police detective who successfully led the manhunt that would eventually capture the notorious "Son of Sam" serial killer has died.

Serial killer David Berkowitz's crime spree began in the summer 1976 and spanned more than a year. Killing six and wounding seven in shooting attacks, the "Son of Sam" terrorized New York City until his arrest on Aug. 10, 1977.

According to the Times, Inspector Dowd led the largest manhunt in city history up to that time in the search for the killer. The special task force he headed, "Operation Omega," eventually grew to 300 members of the police force. Officers reportedly patrolled New York City neighborhoods, and female police officers with long, dark hair - similar to some of Berkowitz's previous victims -- sat in cars in an attempt to bait him.

"This case is particularly complicated because there is no apparent motive," Inspector Dowd said days before Berkowitz's arrest, reports the paper. "When you can't establish why someone is killing, it's difficult to predict who he is or when he will strike again."

A parking ticket eventually led investigators to Berkowitz, a postal worker, at his Yonkers apartment, according to the Times. Upon first meeting Dowd, the killer reportedly said, "Inspector, you finally got me. I guess this is the end of the trail."

In an interview with 48 Hours Crimesider, Dowd's daughter Melissa Dowd Begg described her father as a talented investigator, a devout Catholic and a family man. His "analytical mind" and gift for getting people to open up in conversation were attributes that aided him in his work, she said.

Dowd was meticulous in leading the hunt for Berkowitz, convinced that keeping an eye out for a crucial detail would crack the case, she said.

"He knew it was going to be something small - some little detail was going to tip the balance," Begg said. "...He was probably a pretty tough boss. He would want to be reassured every lead was followed."

In capturing the killer, Begg said her father "did a great service to the city of New York."

Dowd was laid to rest Tuesday. He is survived by Begg, three sons, 11 grandchildren, and two great-grandchildren, according to an online obituary. His wife, Helen Cavanaugh, died in 2007.

His family plans to gather to celebrate his 100th birthday, which would have been May 30.