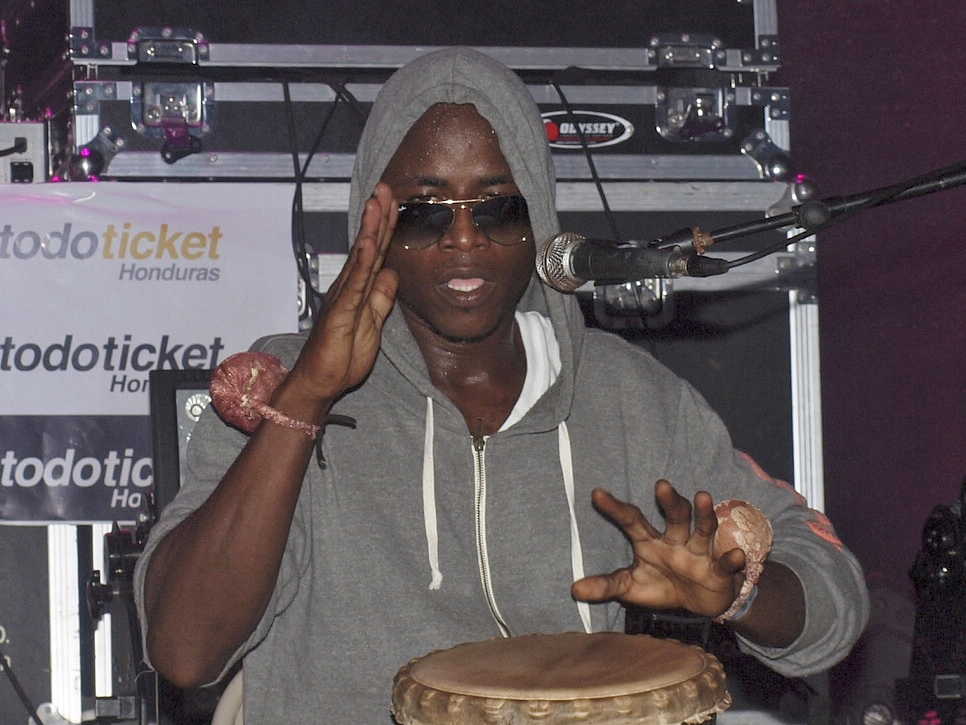 A memorial service is being planned for Post cereal heiress Nedenia Post Dye, who was found slain Dec. 22 at her luxury spa resort on the Caribbean island of Roatan, off the coast of Honduras, reports Newsday.

"It won't be a small group of people," Kent Burnes, a resort owner on the island of Roatan and friend, told Newsday. "Nedenia was a friend to a lot of people on this island."

Dye’s great-grandmother was socialite and heiress Marjorie Merriweather Post, who inherited the cereal company that would become General Foods Inc.

Dye, 46, who police said had been living for 15 years on Roatan, was discovered stabbed to death in her room.

The suspect, Lenin Roberto Arana, told police that he and Dye had been romantically involved, Madrid said. Arana, who used the stage name "The Canary," told local reporters that he was innocent.

Madrid said Arana had been captured wearing blood-soaked clothing as he tried to flee in Dye's car.

"I'm innocent," Arana told local reporters. "Nedenia was like a mother to me. She protected me."

Police said Dye appeared to have been stabbed many times in the back.

"She had this huge heart and she was always fighting for the underdog," Burnes reportedly said.