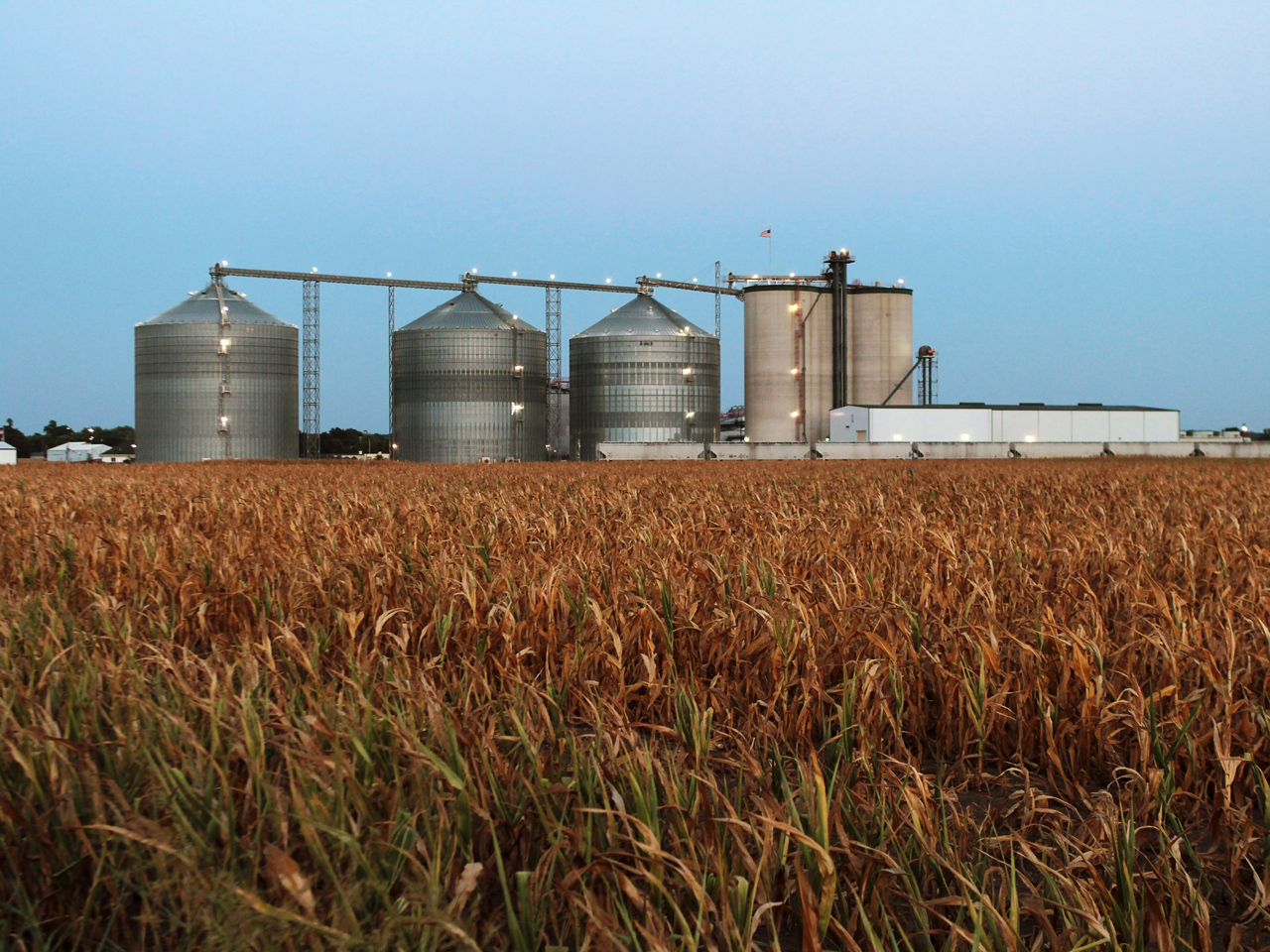 (CBS/AP) ST. LOUIS - A new report shows the drought in the U.S. heartland is rapidly intensifying and shows no signs of abating.

The U.S. Drought Monitor report released Thursday shows that the amount of land classified in extreme or exceptional drought jumped to more than 20 percent, up 7 percent from last week.

More than 63 percent of the continental U.S. is in some stage of drought, a portion unseen since the Drought Monitor started in 1999.

The drought has sent corn, soybean and other commodity prices soaring in recent weeks.

The Department of Agriculture said Wednesday the drought will help push food prices up by 3 percent to 4 percent next year. Milk, eggs, beef, poultry and pork prices will all be affected by the drought.

Besides lower crop yields driving up food prices, the Mississippi River, one of the food-growing heartland's most-vital shipping lanes, is running about 12 feet below normal.

Another nasty side-effect of the drought isthe rise of swarming insects seeking shelter from the hot and dry conditions in yards and even houses.

Mike O'Toole, of Iowa's AAA Pest Control, told "CBS This Morning": "The insects are being driven inside because they're looking for coolness, dampness -- some place to get out of the sun and out of the heat."

Watch the full report on the drought and swarming insects below.