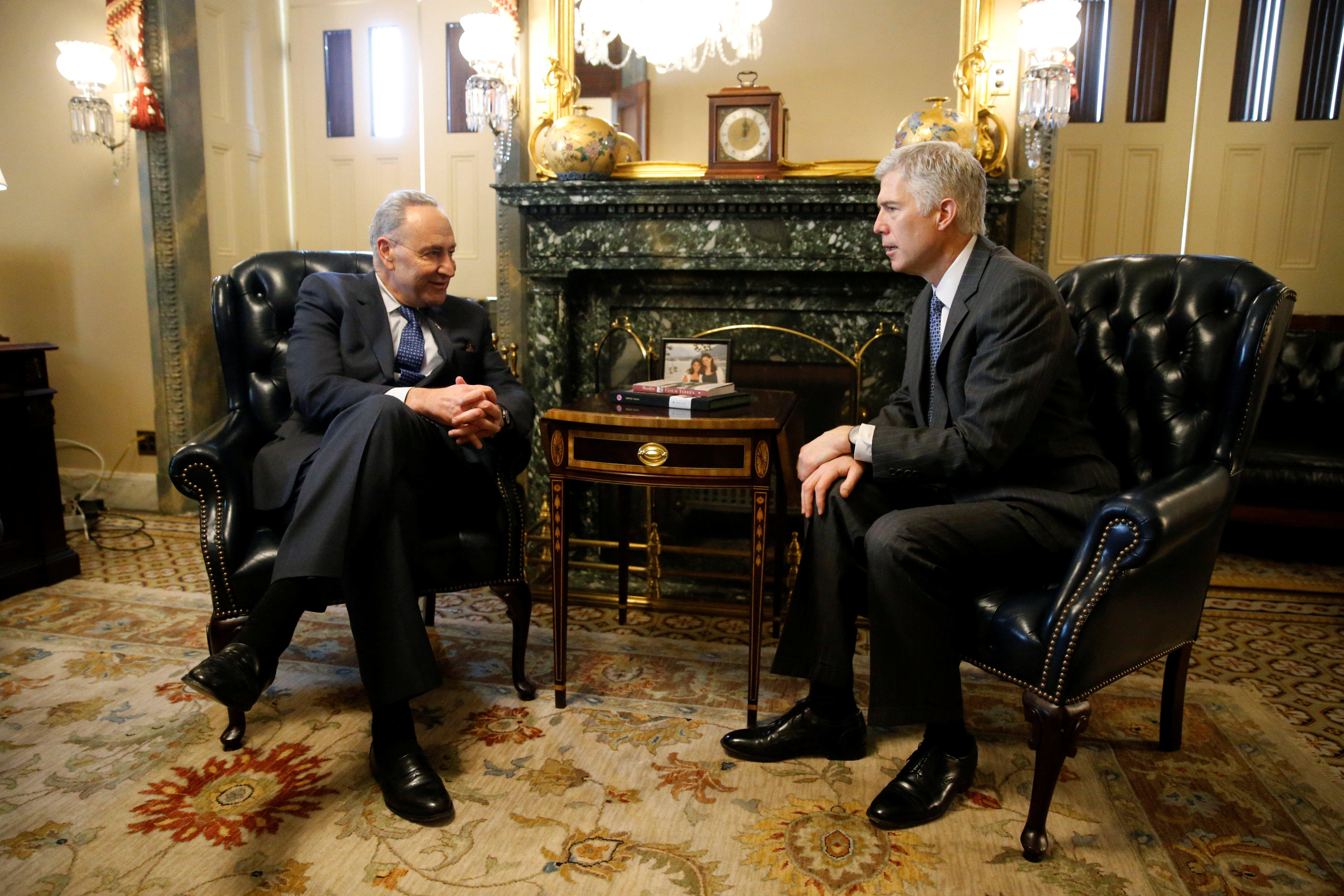 Senate Democrats are planning to ask Supreme Court nominee Neil Gorsuch about volunteer work he claimed he did while he was a Harvard Law School student, according to The Wall Street Journal.

“This issue goes to credibility and qualifications, and it is important that every aspect of his background be critically and closely scrutinized,” said Sen. Richard Blumenthal, D-Connecticut told the WSJ.

This comes after the WSJ reported that 40 students, supervising attorneys and administrators who were involved in the Harvard Defenders and the Harvard Prison Legal Assistance Project said they didn’t remember Gorsuch.

President Trump touted Gorsuch’s pro bono work in the programs when he announced his nomination last week at a primetime live event. The latest WSJ report said the White House has declined requests for details about Gorsuch’s record and that he participated in the prison program his first year of law school and the Defenders later on.

The report said top Democrats on the Judiciary Committee, Patrick Leahy of Vermont and Dick Durbin of Illinois, want to question Gorsuch more about his involvement.

“I think it’s worth looking at, because if it’s completely manufactured, then it says something significant about the integrity of the candidate,” Sen. Sheldon Whitehouse, D-Rhode Island, said. “If it’s just a question of how often he actually worked for [the programs], then I don’t think that’s determinative.”

Blumenthal as well as Sens. Heidi Heitkamp of North Dakota and Claire McCaskill of Missouri are the Democrats Gorsuch is scheduled to meet with on Wednesday.