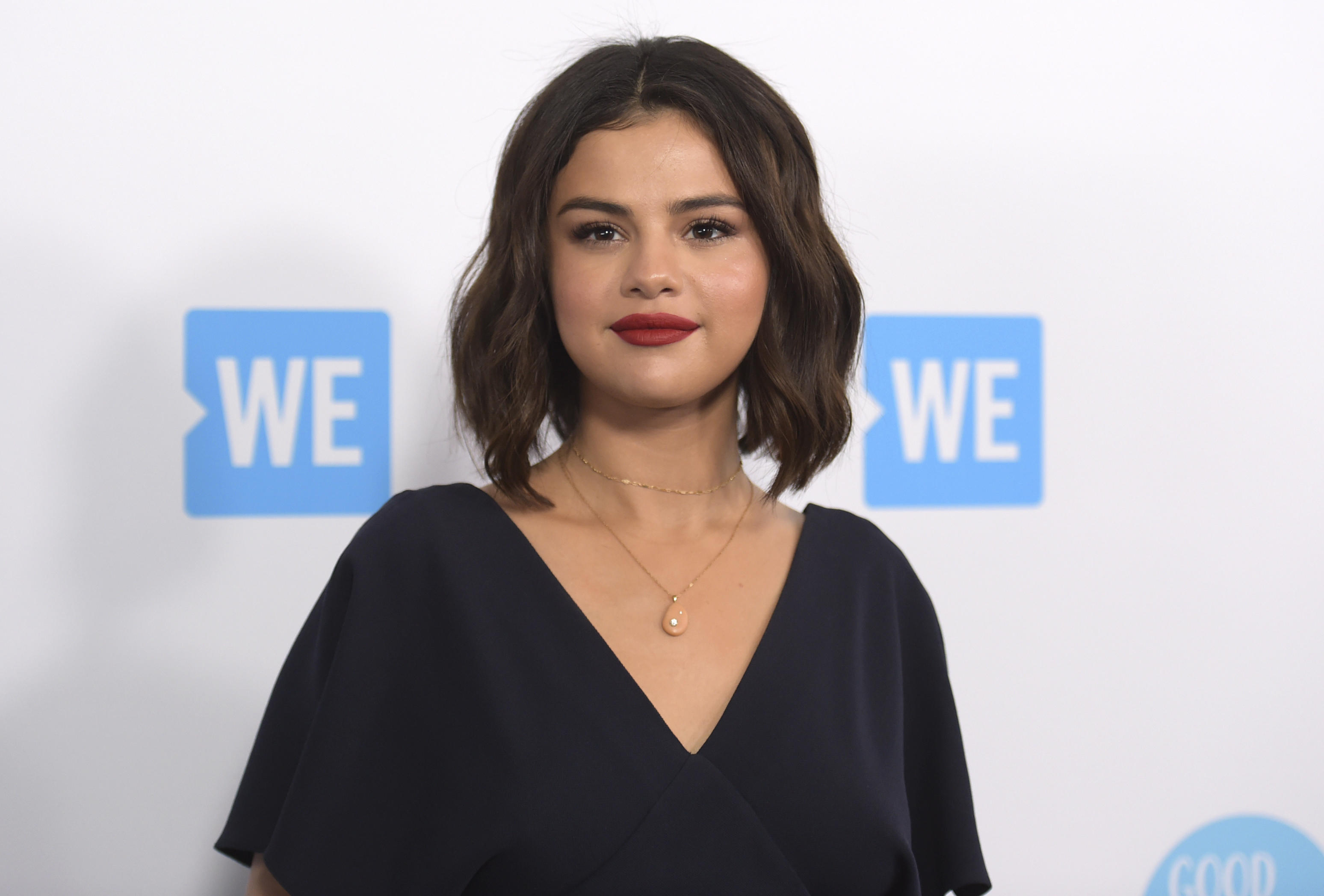 Selena Gomez has reportedly been hospitalized for mental health treatment. A source told ET that the singer has been struggling with depression since undergoing a kidney transplant last year. TMZ first reported the news that Gomez was hospitalized twice in the past few weeks and is currently at an East Coast psychiatric facility receiving dialectical behavior therapy.

A source told ET, "Selena has dealt with depression for a while and her and the people around her have always kept an eye on how she feels, even more so since her kidney transplant. Selena wasn't feeling well and went to the hospital, as she does whenever she feels off. After further monitoring it was decided that Selena would seek treatment at a [mental health] facility."

TMZ reports that Gomez had health issues last week resulting from her kidney transplant and suffered an "emotional breakdown" because of it.

The "Back to You" singer wrote on Instagram two weeks ago that she was taking a break from social media. She also warned fans, "Kindness and encouragement only for a bit! Just remember- negative comments can hurt anybody's feelings."

Gomez checked herself into a wellness program in New York earlier this year to treat depression and anxiety. A source told ET at the time that decided to enter the program because "she knows her health and wellness require ongoing maintenance." The source also said that it was "preventative" to ensure she continued on a healthy path.

In September 2017, Gomez revealed that she had a kidney transplant over the summer. She said she needed a new kidney because of her lupus diagnosis and that her longtime friend, actress Francia Raisa, was the donor. The post came amid her hectic schedule for New York's fashion week and explained why she was "laying low for part of the summer."

On Instagram, the singer said she needed the transplant for her "overall health" and thanked her "beautiful friend" for making the "ultimate gift and sacrifice."