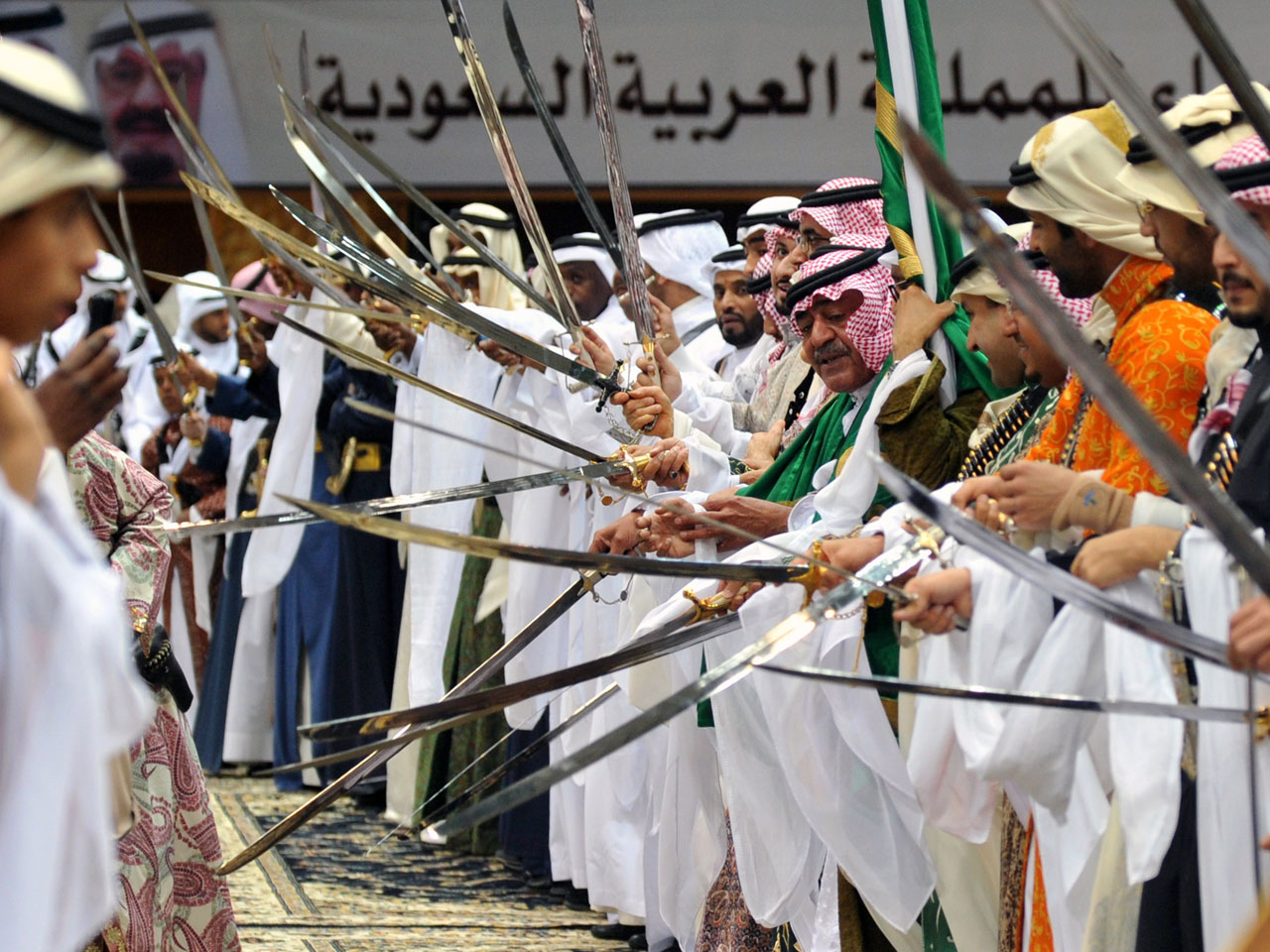 RIYADH, Saudi Arabia - Local Saudi newspapers are reporting that the kingdom's morality police have detained a group of men for dancing at a birthday party.

The state-linked news website Ayn al-Youm says the Commission for the Promotion of Virtue and the Prevention of Vice raided a private residence in the ultraconservative city of Buraydah, arresting the men inside for "loud music and inappropriate dancing."

The men were referred to police for investigation.

A hashtag on Twitter quickly went viral about the arrest, with many Saudis ridiculing the raid and arguing the men were not caught drinking alcohol or partying with women - both crimes under Saudi Arabia's conservative codes.

Others shared photos of Saudi royals performing a traditional sword dance, though supporters of the raid claim that form of dance is socially acceptable.