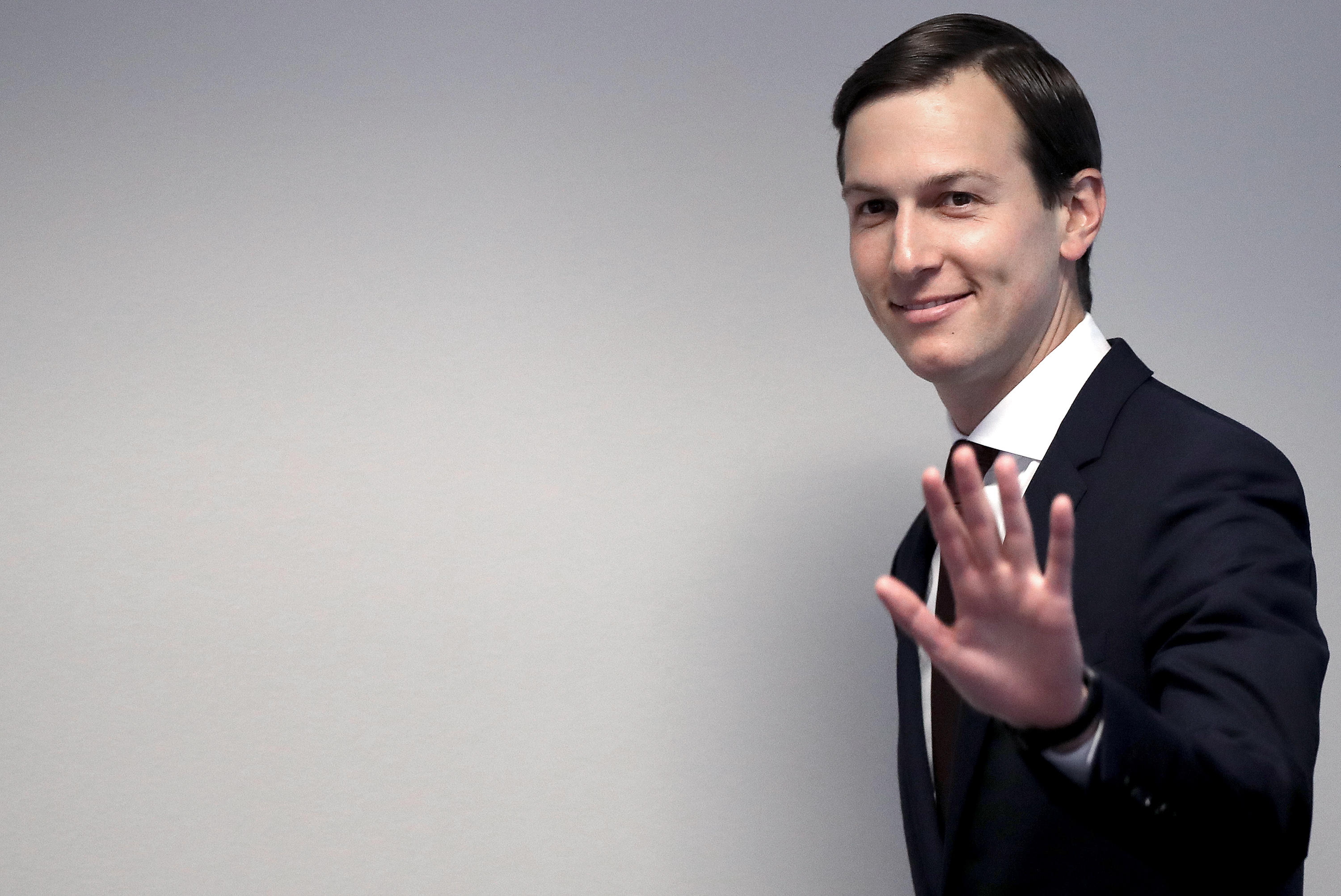 Alex Emmons of The Intercept reported Wednesday that Saudi Crown Prince Mohammed bin Salman has reportedly bragged to multiple parties that Jared Kushner, President Trump's son-in-law, was "in his pocket," citing a source who speaks often with confidants of the Saudi and Emirati rulers. Emmons joined CBSN to discuss The Intercept's report Thursday morning, describing Kushner and the crown prince as having a "very special and close relationship."

The Intercept reported that after Kushner made an unannounced trip to Riyadh in October, the prince, known as MBS, began his crackdown, and further, that during Kushner's visit, President Trump's son-in-law not only supported the crackdown, but also discussed specific names with the crown prince. These figures, Emmons said, "were disloyal" to MBS and were "agitating against his succession."

Kushner, through his attorney's spokesperson, denies this.

"Some questions by the media are so obviously false and ridiculous that they merit no response. This is one. The Intercept should know better," Peter Mirijanian, a spokesperson for Kushner's lawyer Abbe Lowell, told The Intercept.

It is unclear, however, exactly what information may have been shared between Kushner and the crown prince, according to Emmons, but the two conversed on the secure messaging app WhatsApp.

The Intercept report comes about a month after Kushner's White House security clearance was downgraded. Emmons says Kushner and MBS' relationship suggests a United States' "shift to back the new crown prince," who Emmons notes has favored aggressive action by the Kingdom against Yemen.

Emmons says that the intelligence community is often left out of Kushner's efforts in international affairs.

"He's doing this on his own. And a big part of the concern, on the part of not just the State Department, but the U.S. intelligence community, is that they don't know what he's discussing with these foreign leaders."