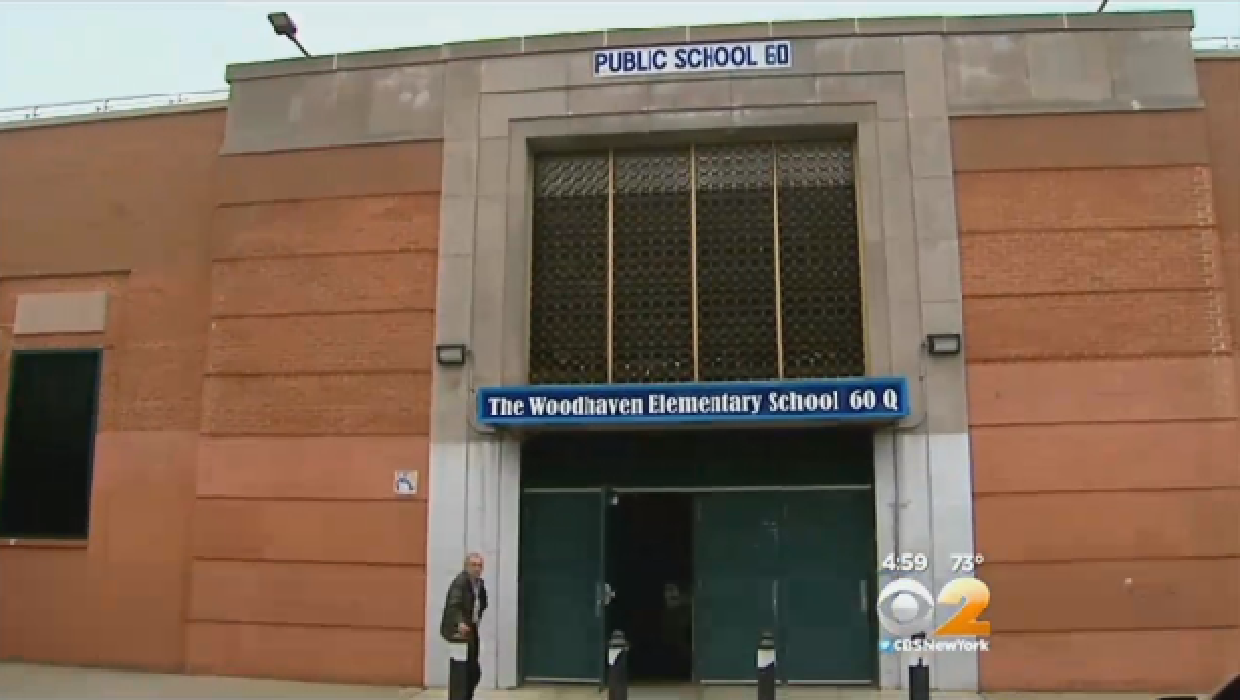 NEW YORK - Parents at P.S. 60 in the Queens borough of New York City were furious to learn someone dropped a loaded gun at the elementary school Wednesday morning, reports CBS New York.

That someone, police said, was a photographer, Richard Repetti, who had come to the school to take pictures when a .38-caliber handgun fell out of his ankle holster in the lobby, according to the station.

"What about if a child would find it?" said parent Jany Hidalgo. "What about it fell and something went off on that gun?"

Repetti reportedly didn't realize the gun had fallen out of the holster. Sources told the CBS New York a school staff member heard the gun clatter onto the floor and picked it up.

"A kid could have picked it up, God forbid, and shoot another kid," said parent Maria Yournet. "That's scary now."

Police said Repetti owns a photography company and that a "carry business license" allows people like Repetti to carry a concealed handgun. It'susually issued to business owners who have been robbed or carry lots of cash, reports the station.

But, was bringing the weapon into a school permissible?

Sources told CBS New York that is a gray area, and Repetti will not be charged with any crime. But parents still were not at all happy, and children were caught off guard, too.

"I was surprised, because I really thought this was a safe school too," said student Valentina Gutierrez, "And it's a good thing that we have good teachers here."

"Her teachers didn't say anything to me really, and I thought it was a safe school," said her mother, Claudia Gutierrez.

She and other parents said they knew nothing about the incident until they checked their children's backpacks to find a letter from the principal, which insisted that all students and staff were safe at all times, according to the station.

Police said Repetti was wearing a worn-out holster, which may have led to the gun falling out. The weapon gun has been seized, and he will have to appeal to the firearm licensing authorities to get it back.

Repetti did not respond to CBS New York's calls for comment.