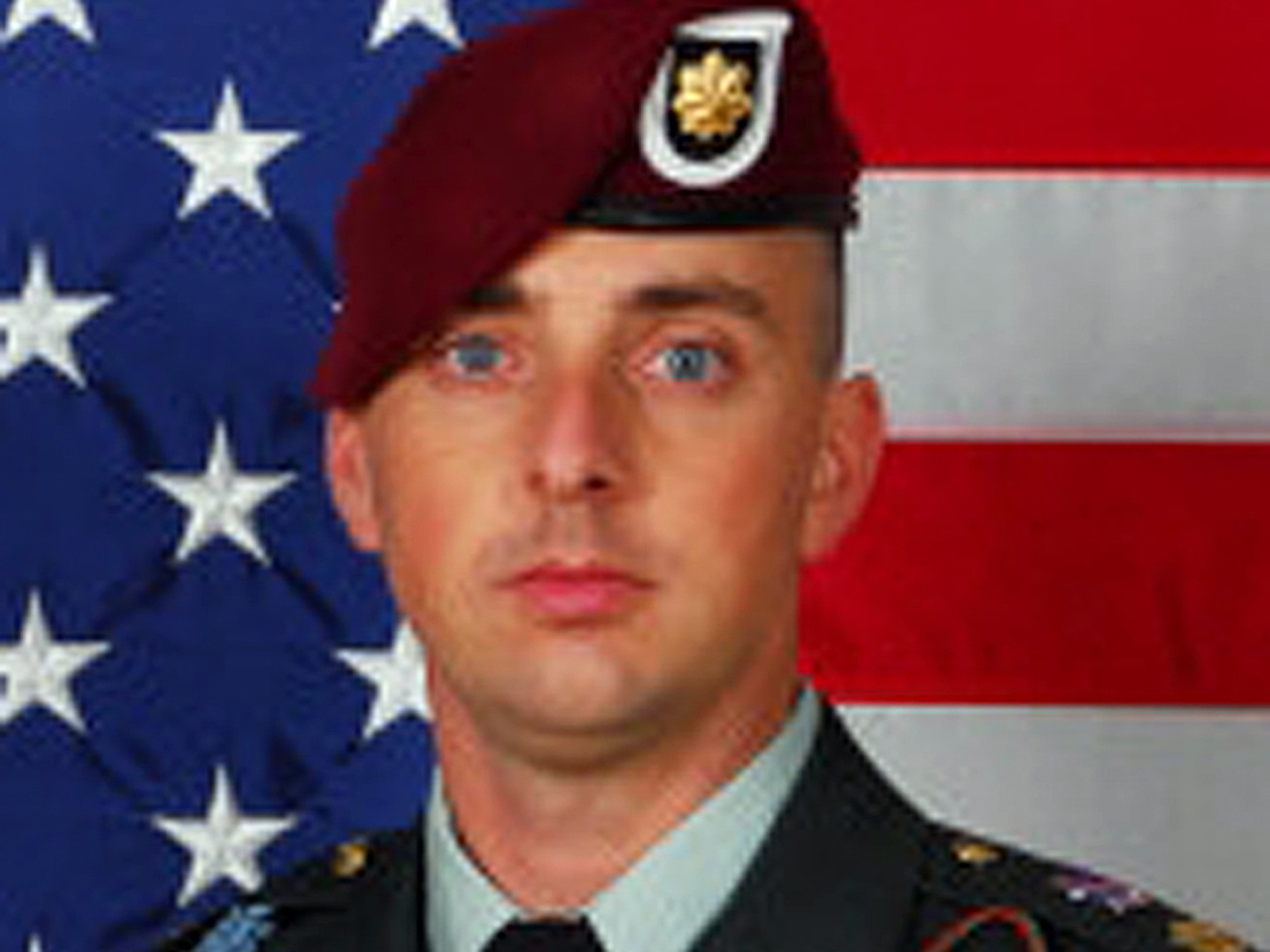 Pakistani and American officials have kept secret the details of a 2007 shooting attack that left one U.S. Army Major dead because both sides know it was Pakistani forces behind the well-planned assault, and relations between the two nations were viewed as too valuable to risk, according to a report in the New York Times.

U.S., Afghan and Pakistani representatives were at a meeting in Teri Mangal, in the volatile tribal region of northwest Pakistan, along the Afghan border, to settle a border dispute on May 14, 2007.

The initial account from Pakistani security officials blamed militants for the attack on the various representatives as they left the meeting. The Times report says when they were pressed to investigate further, the Pakistanis said it was one rogue troop from their ranks that opened fire on his allies.

They stuck by that line Tuesday.

"The Pakistan army thoroughly investigated the incident and came to the conclusion that the incident involved one individual who was clearly out of line," a Pakistani security official familiar with the details of the incident told CBS News' Farhan Bokhari.

"In these past four years, never has anyone from the U.S. suggested to us that this was anything other than a lone warrior. Since that incident we have had a number of engagements with the U.S. military which have taken place without any problem. If this was such a big problem, then there should have been other incidents too. This was one lone one (incident)," said the official, who spoke to CBS News on condition of anonymity.

However, the newspaper claims Tuesday that both American and Pakistani officials have been well aware since the shooting that it was the same Pakistani forces who hosted the meeting who then launched the deadly attack, forcing the U.S. forces to flee in a "blood-soaked Black Hawk helicopter".

Times reporter Carlotta Gall, reporting from Kabul, says the revised account of the attack comes directly from U.S. and Afghan personnel who were there on May 14, 2007.

The report couldn't come at a worse time for the governments in both Washington and Islamabad.

Relations between the two countries have been in free-fall since the May 2 raid in which a team of U.S. Navy SEALs killed Osama bin Laden. The mission was kept secret from the Pakistanis until it was over - out of American fears that someone in Pakistan's dubious military intelligence community might leak the plans to bin Laden or his minders.

The surprise U.S. raid on Pakistani soil infuriated officials in Islamabad, and it's been followed by a series of increasingly-blunt warnings from American officials that Pakistan's security services are linked to and supporting terrorist groups - most directly the Haqqani network.

Pakistan has been seen by the last two U.S. administrations as a crucial, if unreliable, ally in the fight against Islamic extremist groups which hold significant territory in the nation. Some of them are sworn enemies of Pakistan's government, while others -- the Haqqani network and the Pakistani Taliban in particular -- have often been linked to Pakistan's ISI spy agency. Pakistani officials insist links with all terror groups have been severed, and they frequently point to the heavy toll such groups take on their own population.

The Times article suggests officials in Washington viewed the ties with Islamabad as too valuable to risk by publically accusing the ally nation of a planned attack on U.S. forces.

"The official line covered over the details in the interests of keeping the relationship with Pakistan intact," a former United Nations official, who the Times says was briefed on the attack soon after it occurred, told the newspaper.

Four years later, American military and civilian leaders seem to be growing weary of Pakistani's double-game. Navy Adm. Mike Mullen, chairman of the Joint Chiefs of Staff, laid it on the line last week, calling the Haqqani network a "virtual arm" of the ISI.