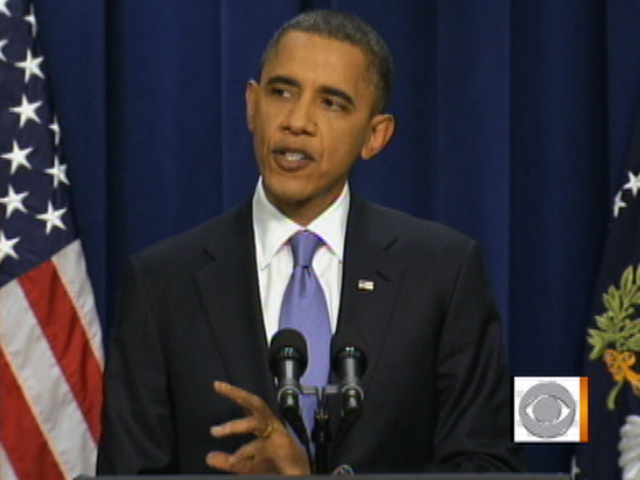 Every president since Richard Nixon has run his re-election campaign from either Washington D.C., or its Virginia suburbs.

According to a report from the Politico website, President Barack Obama has decided to stick to the formula that got him elected the first time, rather than follow his predecessors' lead.

The campaign, more than 20-months away from giving us an actual winner, is already beginning to take traction. As Republican contenders become less shy about declaring their intentions, Obama will need a means of responding to their attacks that doesn't distract from his official presidential activities, Politico reports.

The Obama team has decided to not wait for the opposing side to gain footing, so sources with knowledge of the campaign planning told Politico that in the interest of getting started, a Chicago location has become a near certainty.

"Reelection campaigns are typically based in Washington because that puts the leadership closer to where [the candidate] lives," Jamal Simmons, a Democratic consultant, told Politico (Simmons is also a contributor to CBS News). "In modern presidential history, this is kind of revolutionary."

Senior White House adviser David Axelrod and Deputy Chief of Staff Jim Messina are scheduled to leave the administration early next year and then move Chicago to get the reelection planning underway, Politico adds. Meanwhile, Obama's 2008 campaign manager, David Plouffe, is expected to take Axelrod's place in the White House.

"For people who have been in the White House the past two years, it's probably a good idea to get outside the presidential bubble," said Simmons, a veteran of multiple presidential campaigns. "Being in Chicago is a good way to do that. It's just real life."