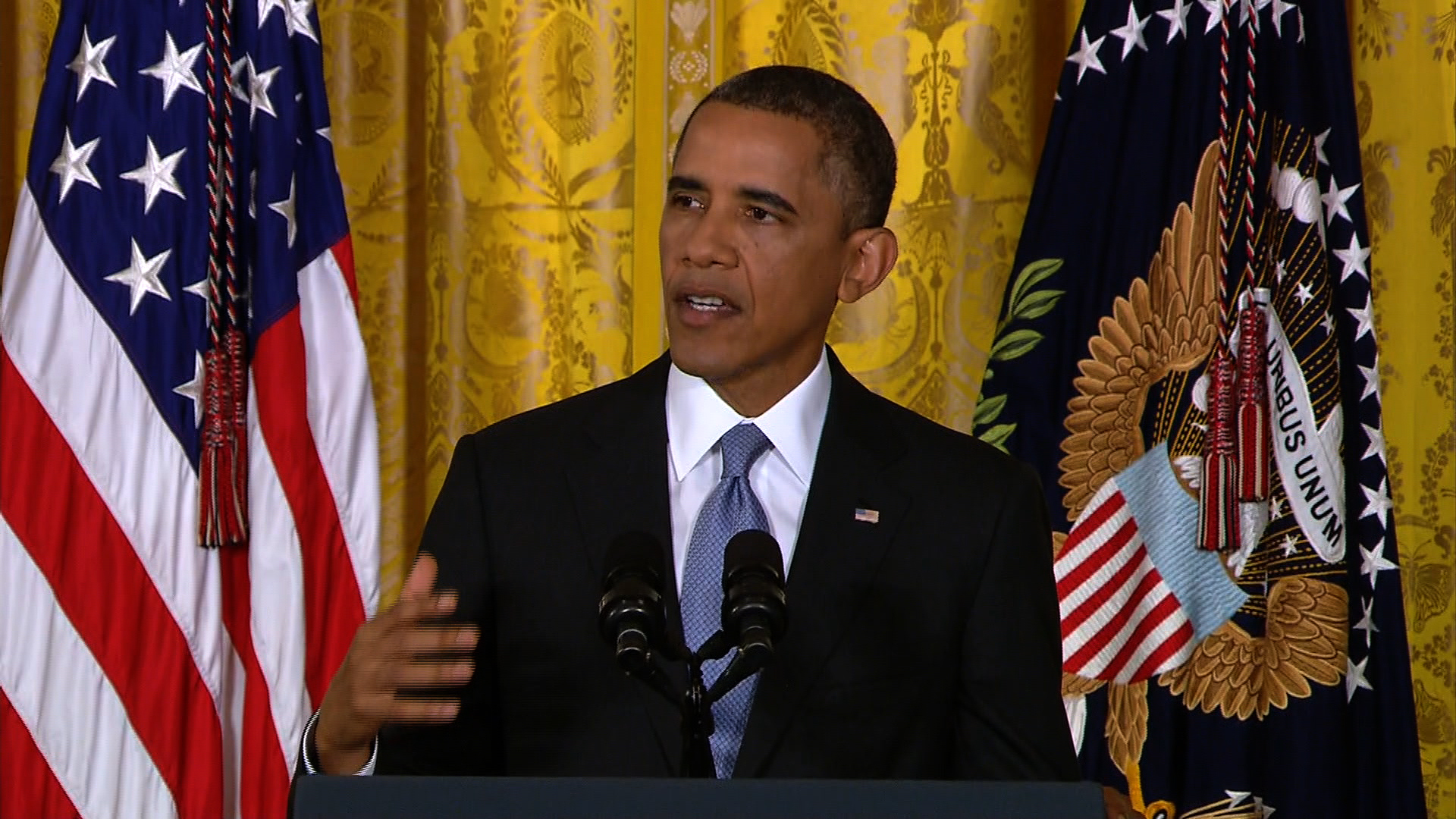 The Committee to Protect Journalists has issued a scathing report on the Obama administration's transparency and attitudes toward the press. The report says the administration has created a culture that makes government officials afraid to talk to the press, heightened the surveillance and prosecution of both reporters and their sources, and restricted the disclosure of information that would allow reporters to hold the government accountable for its actions and decision-making.

"The administration's war on leaks and other efforts to control information are the most aggressive I've seen since the Nixon administration, when I was one of the editors involved in The Washington Post's investigation of Watergate," writes Leonard Downie, Jr., a former executive editor of the Washington Post, who authored the report for CPJ. Downie also wrote an op-ed for the Post that distills the highlights of the lengthy report.

Downie documents the rise of the surveillance state by the government after 9/11, which led to clashes between reporters who covered stories like the abuses at the Abu Ghraib prison and extralegal "black site" secret prisons outside of the U.S. Though there were clashes between the Bush administration and reporters, many have concluded that the Obama administration has taken far more steps to deter reporting about government agencies.

"When I'm asked what is the most manipulative and secretive administration I've covered, I always say it's the one in office now," said CBS' Bob Schieffer, who was quoted in the report. "Every administration learns from the previous administration. They become more secretive and put tighter clamps on information. This administration exercises more control than George W. Bush's did, and his before that."

Though Obama administration pledged to be more transparent during the 2008 campaign and has put large amounts of data online, they have also taken advantage of social media to circumvent the press and release less information about the president's daily schedule to reporters. They also increased the use of the 1917 Espionage Act, a law passed during World War I to prevent spying for foreign enemies, to prosecute government employees who leak information, and subpoenaed and seized phone records for the Associated Press, the report says.