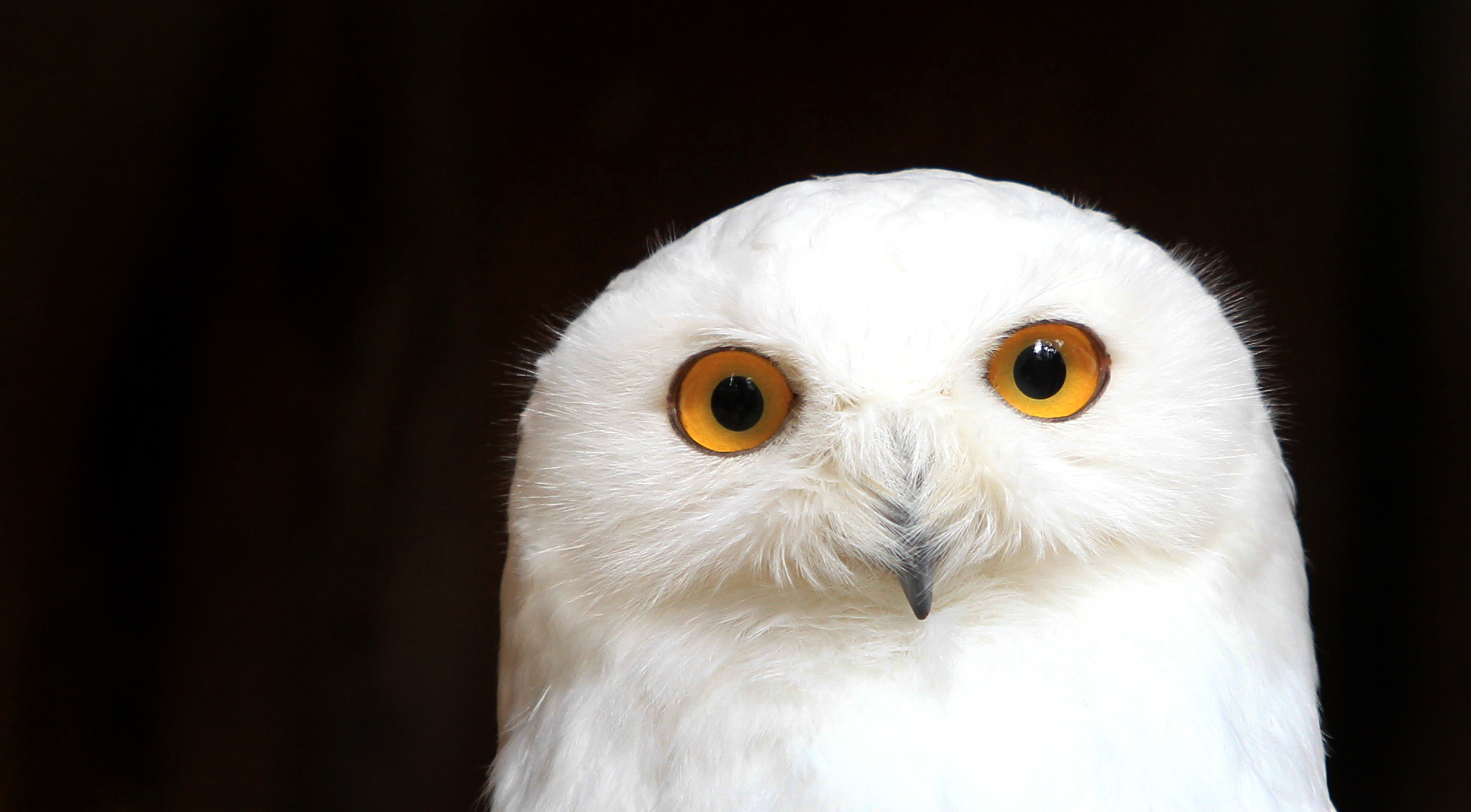 NEW YORK-- The Port Authority of New York and New Jersey has said they are working with the state Department of Environmental Conservation in order to relocate snowy owls after it was revealed that the agency had allegedly shot and killed some of the birds, reports CBS New York.

An unusually high number of snowy owls have been setting up winter residence at airports, fields and beaches far south of their normal range.

“The Port Authority is working with the New York State Department of Environmental Conservation to move immediately toward implementing a program to trap and relocate snowy owls that pose a threat to aircraft at JFK and LaGuardia airports," the agency said in a statement.

"The Port Authority’s goal is to strike a balance in humanely controlling bird populations at and around the agency’s airports to safeguard passengers on thousands of aircraft each day.”

David Karopkin, founder of Goose Watch NYC, said many birdwatchers were upset by the news.

“People that I know who are doing bird watching and going out to Floyd Bennett Field and other places around Jamaica Bay have been so excited to see the snowy owls coming into New York City for the first time in a very long time,” he told 1010 WINS’ Mona Rivera.

Karopkin’s group works to prevent geese living near area airports from being rounded up and killed. Goose eradication was authorized in New York City after birds were sucked into both engines of U.S. Airways Flight 1549 out of LaGuardia in 2009, causing the plane’s pilot to make an emergency landing in the Hudson River.

“You’re not going to the heart of the issue,” Karopkin said. ”You’re not addressing what’s attracting the birds around the airport and killing them is not going to provide any kind of solution in the long run.”

The New York director of Friends of Animals told CBS 2′s Tony Aiello the organization considers the Port Authorities actions as a cruel expansion of its bird kill program.

Snowy Owls are protected under federal law, however, airports can get permission to kill them.

Snowy owls also cause aviation headaches at other Northeastern airports, including Boston Logan International Airport, which allows the Audubon Society to trap and release the birds far away from airport property, Aiello reported.