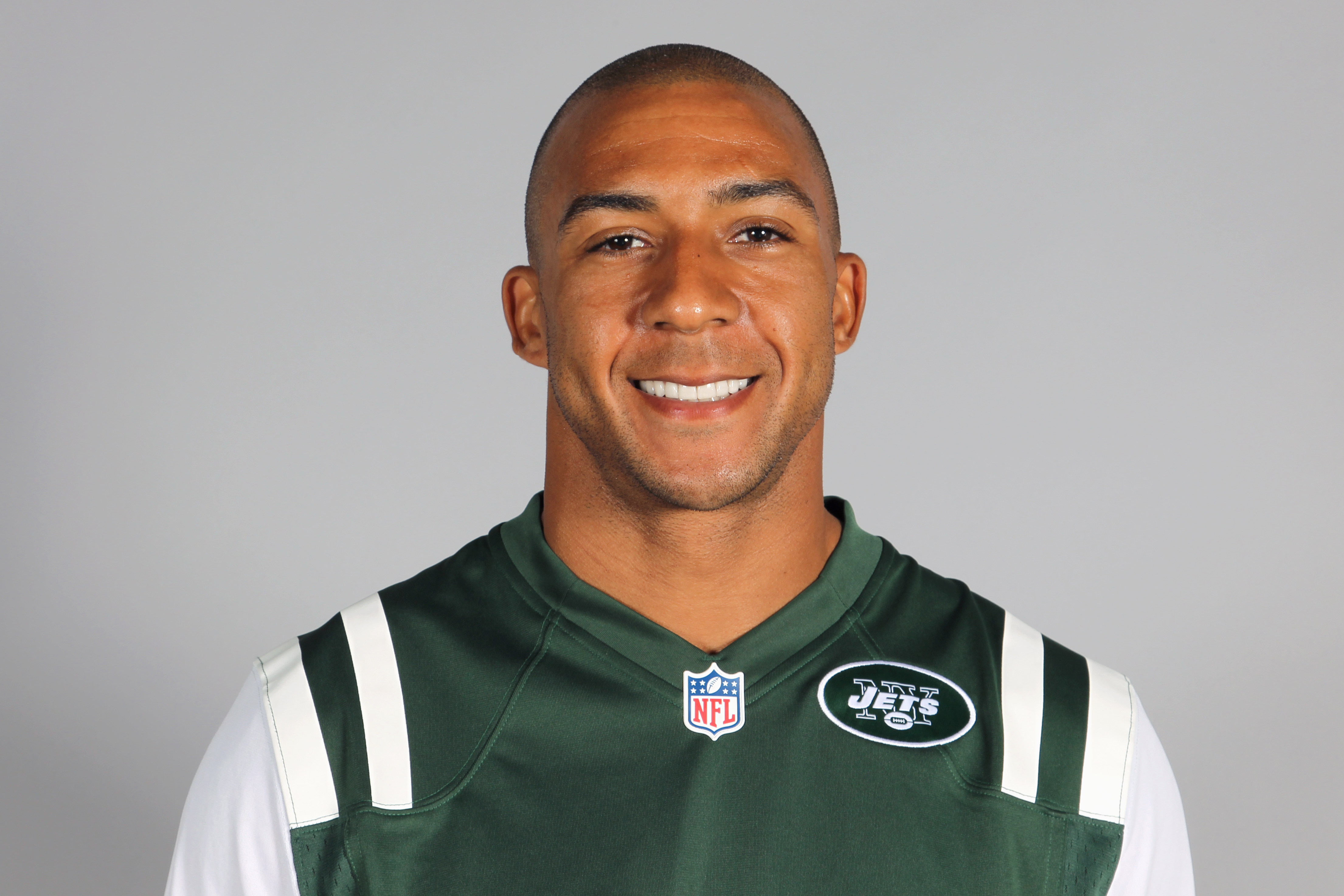 Winslow pleaded guilty last week to possession of a controlled dangerous substance. The tight end did not, however, face any lewdness charges.

The Jets released a statement on Jan. 9: “We are aware of the situation. This is a pending legal matter and we will have no further comment.”

The police report stated Winslow was wearing clothes but was “slouched in his seat and moving around” and had “two open containers of Vaseline on his center console” when officers got to the scene, according to the Star-Ledger. He explained to police he was trying to find a Boston Market restaurant, the paper reported.

After Winslow consented to a search of his vehicle, the Star-Ledger reported officers finding containers of synthetic marijuana labeled “Funky Monkey” and “Mr. Happy.”

Winslow served a four-game suspension for violating the NFL’s performance-enhancing drug policy earlier in the season. He will be an unrestricted free agent this off-season.