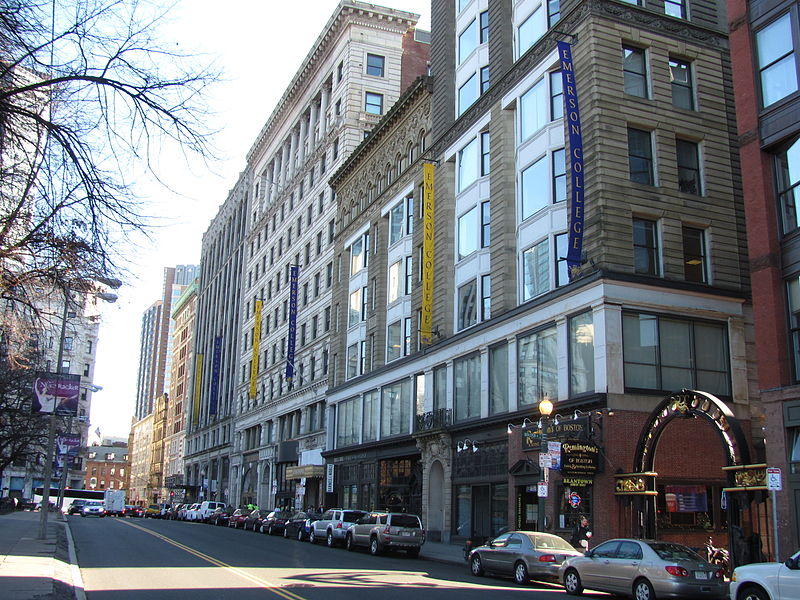 While the college said in its alert that two suspects were still at large, police told the Boston Globe one of the wounded they discovered is believed to be a suspect.

Boston Police said Sunday they had a suspect in custody.

Boston Police Superintendent Bernard O’Rourke told the Globe that police were called to the scene about a fight in the theater district around 2:15 a.m., where bars and restaurants cater to night-life crowds and had just closed.

“We’ve had some incidents in the past in that particular area,” Boston Mayor Marty Walsh said Sunday morning, according to CBS Boston​. “People should be able to go out and have a good time without causing all that chaos, without violence.”

Police say people were stabbed with knives or bottles.

Emerson College, which has facilities in the area, alerted students that suspects were at large. The school asked students to report any suspicious activity.