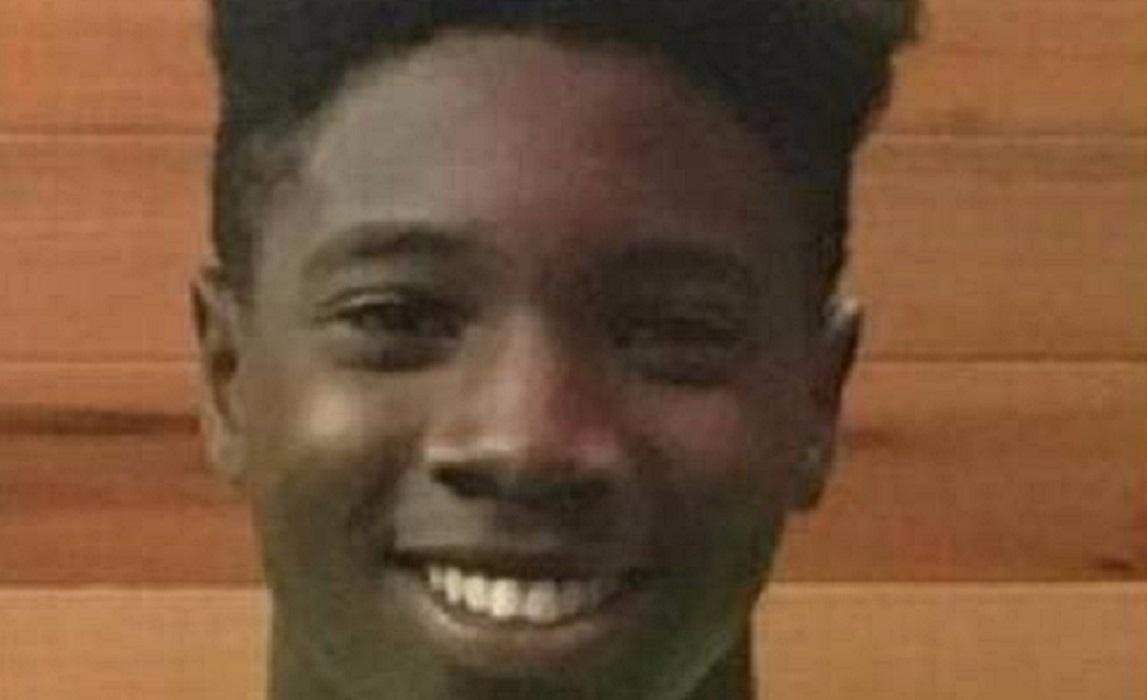 SARASOTA, Fla. — Court documents say a 14-year-old boy who has been missing since Sept. 4 witnessed a murder one week before he disappeared, reports the Miami Herald.

Jabez Spann was last seen by his family at a Labor Day barbecue on Sept. 4., in Sarasota, Florida. A witness cited in court documents said he was there exactly one week earlier, on Aug. 28, when the missing 5-foot-9-inch, 120 pound boy walked out of his house as a man was murdered nearby.

"Oh my God. Y'all shot him," Spann allegedly said, according to the witness account. Travis Combs, 31, was found dead with one bullet wound to his upper torso, the Herald reports.

Police say the witness, 55-year-old Reginald Parker, told three people he saw the murder and at least one person that he saw Spann after the shooting. Those three people all signed sworn depositions describing Parker's alleged accounts before he was apprehended by police on a warrant for failure to appear. He reportedly denied witnessing the murder and speaking to the three people in a police interview, and was then charged by Sarasota police with accessory after the fact to murder.

Authorities have offered a reward of up to $25,000 for information that leads to Spann, who was last seen wearing a turquoise shirt.