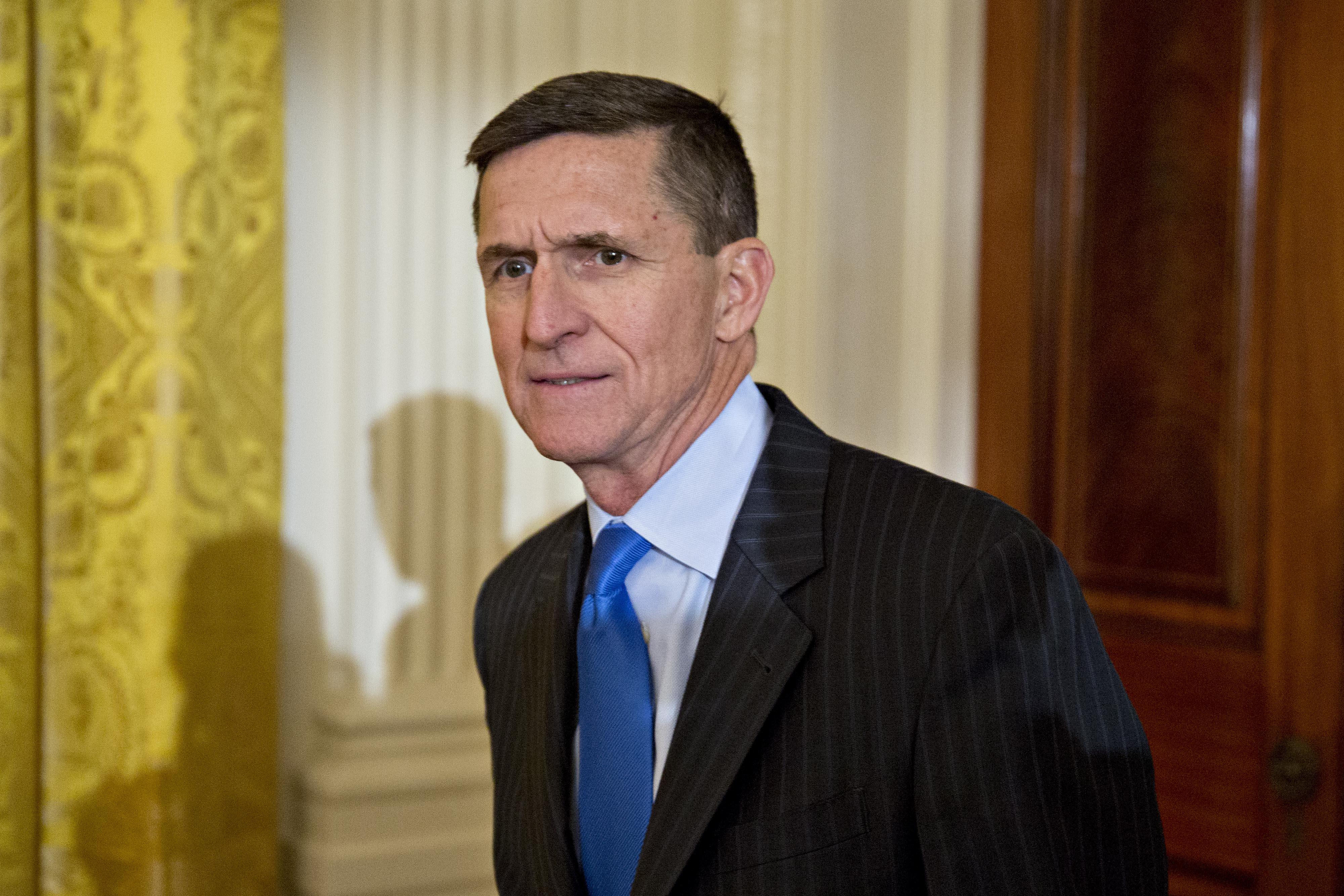 Former National Security Adviser Michael Flynn's consulting firm tried to produce a documentary for a Turkish businessman that was never finished, never distributed and shelved last November, according to The Wall Street Journal.

Flynn Intel Group was paid $530,000 by the businessman to produce the documentary to "polish the country's image after a botched military coup" last year. This was being done as Flynn, a retired lieutenant general, traveled the U.S. campaigning for President Trump, the report said.

Flynn, who resigned as Mr. Trump's national security adviser in February, didn't disclose until March that his company was paid to represent Turkish interests. His firm hired a former VICE News correspondent and former CNN anchor, Rudi Bakhtiar, to work on the film, but the businessman said that they didn't want it connected with Flynn's firm.

Work on the film began last summer, the report said, after the attempted military coup in Turkey. Bakhtiar said the film attacked imam Fethullah Gullen, whom Turkish President Recep Tayyip Erdogan has accused of planning the coup. She told the Journal she thought she was working "an objective, investigatory documentary about Turkey and Fethullah Gulen." The report said that Turkish businessman Ekim Alptekin signed a three-month contract with Flynn Intel Group a few weeks later.

This comes as Flynn is being investigated for any possible collusion between the Trump campaign and Russian officials to interfere in the 2016 U.S. election. CBS News confirmed Tuesday that Flynn has agreed to provide some of the documents requested by the Senate Intelligence Committee as it continues its probe into Russian meddling.